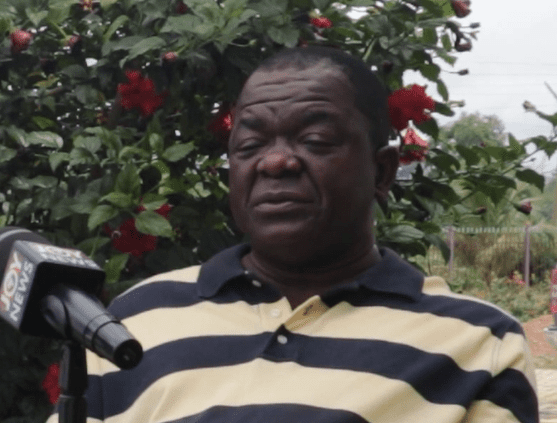 The Oti Region has experienced a total overhaul of its eight MMDCEs following the release of the list by the Local Government Minister last Sunday, September 19, 2021.

While some residents think it is because the former MMDCEs have not championed the course of their various districts, others believe the government did not get its first team right and so has done corrections with the new set of MMDCEs for the region.

The NPP first Vice-chair for the region, Kofi Agyei Ntim, said he does not see anything wrong with the change, adding that a second term for any leadership must be borne out of hard work.

Mr, Ntim refuted the assertion that it is an indictment on the party and the first appointees not to have done so well to merit a second term in office.

Referring to the Central Regional Minister, he said some DCEs have rather been promoted and if the government thinks a DCE should be replaced, so be it.

He said his opportunity to serve a second term in office did not come on a silver platter.

“It came out of hard work. That is not to suggest that those who did not get the opportunity to serve a second term did not work hard enough,” he explained.

Commenting on the work of the regional committee during the vetting of the MMDCEs for the region, Mr. Agyei said he believed the committee gave the exercise its best.

“Instead of arguing, challenging, and demonstrating, let us see what we can do to support them and assist them to excel because this administration is a very difficult thing. We all have to put our hands on the wheels to make them successful. “

He added that the only parliamentary seat they lost and their inability to win any other seat in the region was disgraceful and nothing to be proud of.

He blamed the failure to win any seat on the leadership of the party and the lack of corporate strategy going into the 2020 elections.

“The regional leadership itself didn’t do many things right. I think we went into the election without any corporate strategy and if you don’t go into an election with any strategy, how do you win an election? he quizzed.