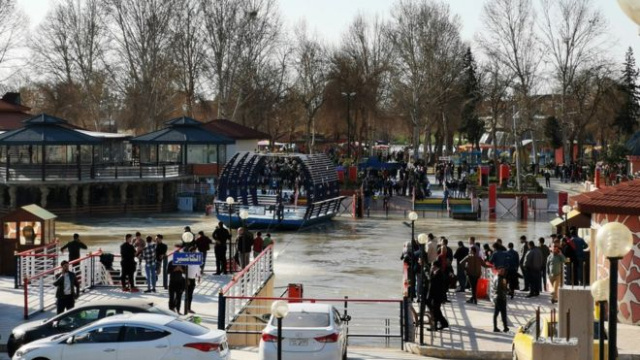 More than 70 people are reported to have died after a ferry sank in the Tigris river in Iraq's city of Mosul.

Most of the 100 passengers said to have been on board could not swim, the head of Mosul's civil defence agency said.

The ferry was reportedly heading towards a tourist island as part of Kurdish New Year celebrations. Rescue teams are looking for survivors.

In a statement Mr Mahdi said he was following the story "with pain and sadness", and ordered "all state efforts" to find survivors and treat victims.

About 12 people have been rescued so far, the defence agency chief said. 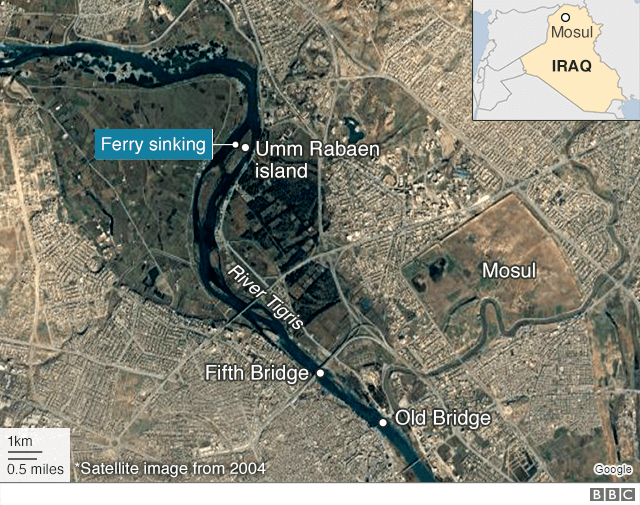 Authorities had reportedly warned people about rising water levels as the gates of the Mosul dam had been opened, and some are accusing the ship operator of ignoring the advice.

Images on social media showed the upturned vessel and people floating in the fast-flowing river.

Ambulances and helicopters arrived to find survivors and bodies of those killed. 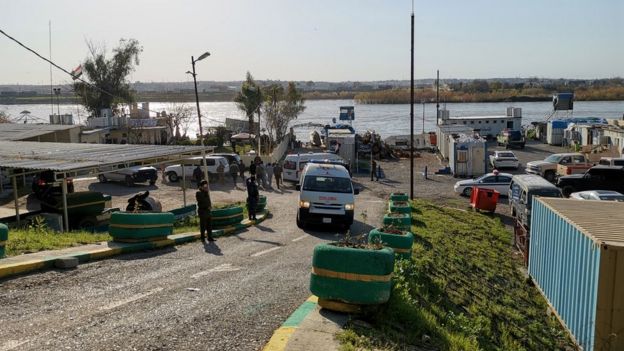 The vessel was said to be on its way to Umm Rabaen island, a tourist area about 4km (2.5 miles) upstream and north of the city centre. People across the region are celebrating Nowruz, the Kurdish New Year festival.

Local information source Mosul Eye tweeted an "urgent appeal" for people to go down to the river near the Fifth Bridge and the Old Bridge in the city centre to help with the rescue.

It called on motorists to stop their cars to allow ambulances carrying victims to pass. 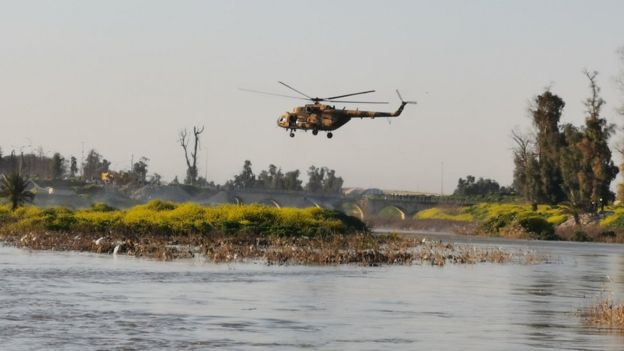 The Kurdistan Regional Government has reportedly sent 10 ambulances to Mosul from the nearby city of Duhok to help.

Mosul was captured by the Islamic State group in June 2014 and became its de-facto capital.

It was not liberated until July 2017 after a nine-month battle that left large parts of the city in ruins.