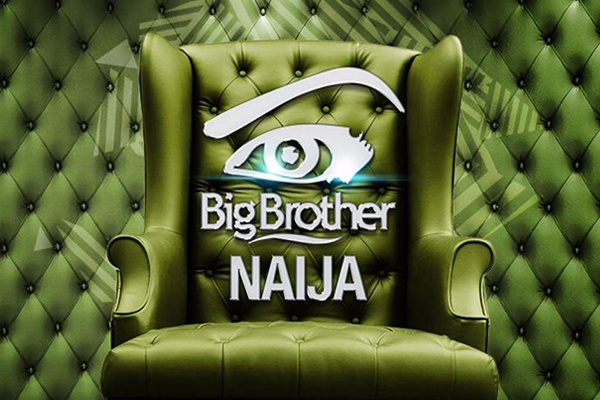 MultiChoice Nigeria has clarified its decision to move the Big Brother Nigeria house and film season two of the show in South Africa, which was met with a barrage of questions from 'unhappy' viewers in Nigeria.

The first season of the show was shot in Nigeria in 2006 and featured 12 Nigerian contestants, who lived in an isolated house to compete for a large cash prize worth over a million rand.

After 11 years MultiChoice Nigeria recently announced that the show would return for a second season, but the announcement was dampened by the broadcaster's decision to move the Big Brother house to SA.

According to a statement released by the Nigerian Minister of Information Alhaji Lai Mohammed's office, the minister had reportedly been inundated with a string of complaints from viewers over the broadcaster's decision. It has since been reported that this prompted an investigation into the decision to film the show outside Nigeria.

While that investigation continues, Multichoice Nigeria has told TshisaLIVE that economic difficulties in the country led to it using the existing Big Brother house situated in Johannesburg, South Africa.

"Both MultiChoice Nigeria and our customers are currently experiencing tough economic times which have forced us as a business to review our operations so we can continue to deliver the best entertainment value for our customers," a statement from the broadcaster read.

MultiChoice Nigeria also said the move ensured that the show's quality would not be compromised.

"Staging the show in a Big Brother facility that already exists, and has been specially built for such purposes – is not only cost-effective but has also allowed M-Net and Endemol to maintain the same excellent production values as with previous Big Brother editions whilst meeting tight timelines," it said.

The broadcaster also moved to reassure fans that the decision did not make the show any less Nigerian.

"Big Brother Nigeria is a proudly Nigerian show featuring Nigerians as housemates and the show is led by a Nigerian series director," the broadcaster added.

The show runs for 11 weeks with an eviction each week. The winner of the contest will be given N25 million and a brand new Kia Sorento SUV car.