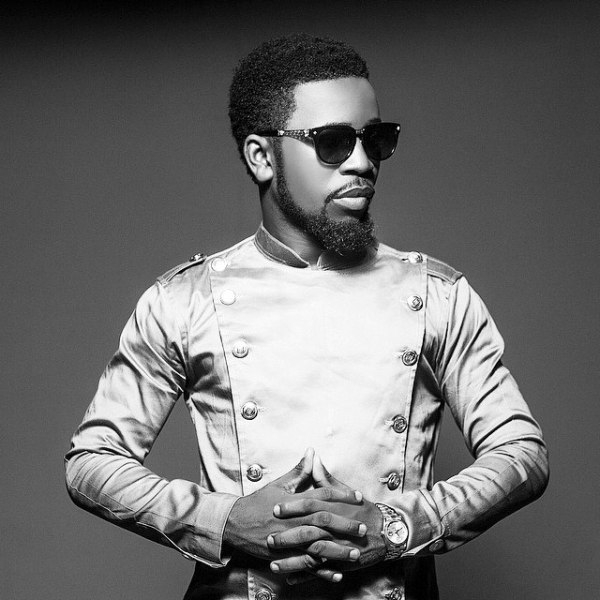 Although the cause of death is unknown, the 57-year-old was reported to have been battling with an undisclosed ailment for some time.

She was survived by eight children.

The death is a big blow to the musician who repeatedly said his mother was the backbone of his career.

He said on twitter: “Mother was always there for us Chale.”

Bisa Kdei's mother passed away barely house after he released the video of his new single, “Mansa”.

Singer Rebecca Acheampong, known on stage as Becca, consoling the musician, urged him to be strong.

“When sorrows like seas billows roll, whatever my Lord hath thought me to say it is well with my soul @bisa_kdei sorry about mum …shattered,” she said.