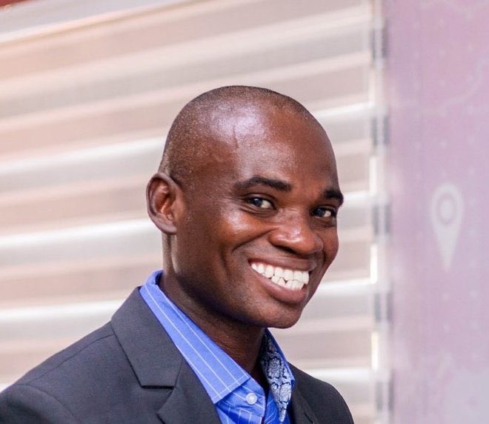 The Convener of the controversial leadership award scheme, Global Blueprint Excellence Award has retracted earlier assertions that he has influence over some personalities at The Multimedia Group.

According to Kwame Owusu Fordjour, he was exaggerating in an amateur video that has since gone viral.

“They were putting words into my mouth so I was trying to exaggerate. I didn’t even know that they were recording,” he told Prince Tsegah on Adom FM on September 5.

His comment follows a recent debate about the integrity and credibility of an award scheme he organized on August 28, using the name of the United Nations and a former UN General Secretary, Kofi Annan.

He had already debunked the allegations that the scheme is a scam in an interview with JoyNews.

“I have always been an advocate for development, excellence and in honouring others and attaching ourselves to global icons and leadership we bring them out,” he stated.

But in the latest twist, Mr Fordjour was been cited in a video touting his achievement through his scheme which many have already condemned as questionable.

“I have bought everybody at Joy FM,” he bragged to others in the amateur footage.

Speaking on Adom FM, Kwame Owusu Fordjour, now described on social media as ‘Dr UN’ said he was coerced into making those statements by the individuals with him at the time.

He added; “The guys wanted to downplay the scheme that helps me. I made them know that these are serious people who I wanted to be part of what I do.”

In the video, he also disclosed that he spends over GHS10,000 on advertising. This, he also said, was false.

The Global Blueprint Excellence Award was held last week Friday, August 28, in Accra at the Alisa Hotel and was attended by a host of Ghanaian personalities and celebrities including Sarkodie, D-Black, Nathaniel Attoh, Daughters of Glorious Jesus, Natalie Fort and many others.