MzVee to embark on a campaign to empower young women 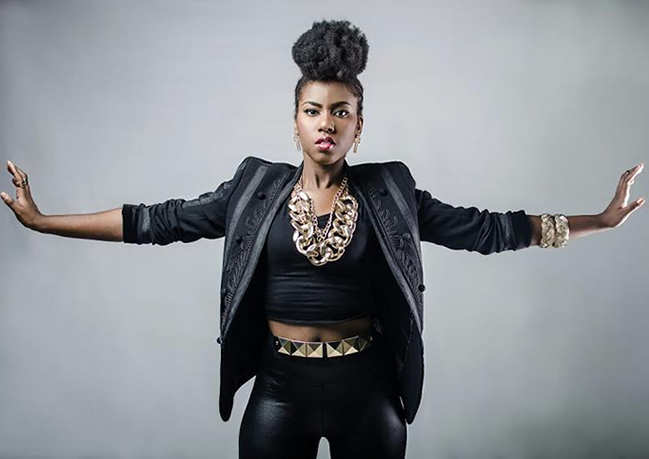 Dancehall artiste, Mzvee, has revealed plans to tour female Senior High Schools across the country this year as part of a campaign to empower young women.

MzVee, who is an old student of St. Mary’s Girl Senior High School, says the project is to encourage female students who get distracted by the dictates of society to believe in themselves.

“We are just supporting the girl a little bit more. It has to do with how girls are and [we] coming out of our shelves. You know girls are very sensitive. We listen to what people say, we do not do what we want because people say we shouldn’t, so it is just empowering young girls to be who they want to be and not let society push them to do things they do not want to”.

The men are also invited to come and listen, she added.

She revealed the experience changed her perception that the Home Economics and Visual Arts courses are for ‘dumb’ students.

“Honestly speaking, I chose Home Economics because I didn’t want to learn a lot but when I started doing it, oh my God, it was the most difficult thing I have ever done. It’s very involving especially the practical aspect. A lot of people have this idea about Home Economics, Visual Arts as being lesser programmes but honestly, it is very difficult”.

The ‘Natural Girl’ singer said it took a lot of effort for her to earn an aggregate 'C' in the subject. She named Biology and General Knowledge in Arts as her two favourite subjects.

“I had an aggregate D in Mathematics, I was very lazy at working Mathematics and so I paused school to rewrite to get better grades then I started Ghana Technology University”.

After having a successful 2015, which saw her perform at major shows, MzVee says she is hopeful her 2016 would be bigger.