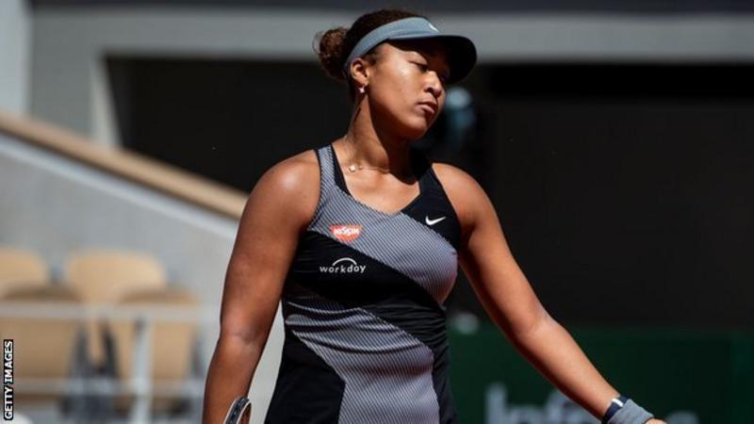 Former world number one Naomi Osaka says she has gone through “more downs than ups” this year.

The 24-year-old from Japan has not won a title since last year’s Australian Open and has been defeated in the first round of her past three tournaments.

A four-time Grand Slam winner, she has dropped to 48th in the rankings going into this week’s Pan Pacific Open.

“This year has not been the best year for me but I’ve learned a lot about myself,” Osaka said.

“Life is ups and downs, and this year was more down than up, but overall I’m pretty happy with where I am now.”

Osaka is defending her title at the Pan Pacific Open in Tokyo, an event which returns after a three-year absence following the coronavirus pandemic.

In May 2021, Osaka pulled out of the French Open after revealing she had “suffered long bouts of depression” since winning her first Grand Slam title in 2018, and in September of that year she announced she would take a break from the sport.

Having withdrawn from Wimbledon with an Achilles injury and losing in the first round of the French and US Opens, the third round of the Australian Open was the furthest point Osaka reached in a Grand Slam this year.

She said the fall from the top of tennis was difficult to deal with initially.

“It was kind of hard at first, just because I feel like I should be somewhere where I’m obviously currently not,” she said.

“I think for me it’s more about being at peace with myself. I know that I’m here for a reason.”

Osaka, who claimed her first Grand Slam title at the US Open in 2018 by beating Serena Williams, said she was “over trying to fill people’s shoes”.

“I don’t think you can ever do that because everyone is unique, and we’re all forging our own paths and we’re all on our own journeys,” she said.

Osaka will play Australia’s world number 55 Daria Saville in the first round on Tuesday.