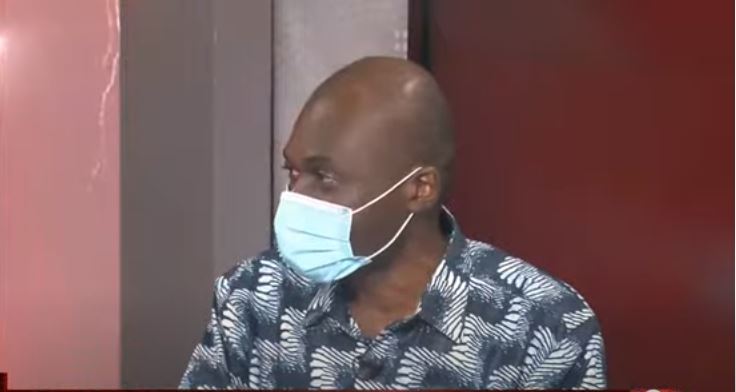 Lawyer Martin Kpebu says the decision by two National Democratic Congress’ Members of Parliament to petition the Commission of Human Rights and Administrative Justice (CHRAJ) to investigate the Election 2020 murders is commendable.

Okudzeto Ablakwah of North Tongu constituency and Emmanuel Armah Kofi Buah of Ellemebelle constituency petitioned the CHRAJ to investigate the deaths that occurred during the 2020 polls particularly in Techiman South, Odododiodio, Ablekuma Central, and Savelugu constituencies.

The petition is lodged against the Ministers of Interior and Defence, the Inspector General of the Ghana Police Service, and the Chief of Defence Staff of Ghana Armed Forces.

The MPs alleged that the men of the Ghana Armed Forces did not conduct themselves in ways that promoted the development of the nation, during the polls.

Their conduct, the legislators allege, rather caused damage to life, limb, and property.

Reacting to the petition, Saturday August 28 on JoyNews’ Newsfile, Martin Kpebu said the petition is “commendable because if not for anything at all, it brings back this issue of the deaths to the front burner.”

He stated that “Because you see, now we’re having a conversation about it and this is quite a huge platform so it means that it will send a signal to the duty bearers, the investigators that look, the public hasn’t forgotten about this so they have to be up and doing.”

According to him, several key individuals and organisations have raised concern about the seeming lack of action on the part of the investigators in bringing the culprits to book.

“I remember at the CODEO forum, Dr. Ibn Chambas gave a very moving speech about it. He just couldn’t bring himself to accept that these persons had died and yet we weren’t doing much. I still remember it very fresh in my mind and I think that it’s good they’ve done this petition so that we will quicken our steps.”

He stated that this petition would also cause the wheels of justice to run a little faster to bring the culprits to book.

“We know that ordinarily murder cases take long to investigate generally, I mean the general terrain when you’re involved in a murder case. Some of them four years and you’ve not even come to trial, but it is not a reason for us to just assume that every case will take three years, four years before it comes to trial.

“It’s good that from time to time, citizens make noise citizens agitate so that it helps. Because if we just keep quiet there’s the tendency to also relax because sometimes you may even find that the investigator is gone on peacekeeping duties so that further stalls the investigations,” he said.

“But when citizens agitate like this – and these are even opinion leaders, the two MPs Okudzeto and Kofi Buah – that helps for the police administration to also check whether everything is going according to schedule,” he added.