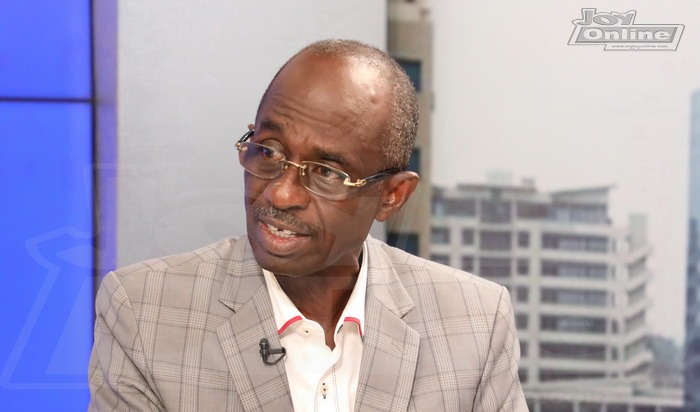 The National Executive Committee (NEC) of the National Democratic Congress (NDC) has approved guidelines for the Party’s constituency, regional, and national elections for the next three months.

About  7,900 executives are expected to be elected in a total of 876 elections at the constituency, regional, and national elections.

The Party’s Branch elections, held in about 29,000 branches of the Party across the country, is expected to be completed next week to pave way for the next round of elections.

Per the guidelines, the Party will hold its Constituency elections between 22nd and 23rd October, 2022, while the regional elections would be held between 12th and 13th November, 2022.

Addressing a news conference in Accra on Thursday, Mr Johnson Asiedu Nketia, General Secretary, NDC, said all aspirants must be members in good standing and must have joined the Party for at least 4 years.

He said a 5-member elections committee would be constituted to supervise the elections at all levels.

The nominees would be vetted between 30th September and 2nd October, 2022, and the hearing of appeals would be done on October 5, 2022.

Mr Asiedu Nketia said the opening of nominations at the regional elections would be done between  October 6 and  October 7, 2022, and the filing of nominations between October 14 and October 15, 2022.
He said the main regional elections would be heralded by the Regional Youth Organiser and Women’s Organiser conferences slated for November 11, 2022.

Regarding the National Congress, the NDC will open nominations between 20th and 21st October, 2022, and filing of nominations would be received from 5th November, to  6th November, 2022.

“We will hold the National Youth Organiser and Women conferences on Saturday, December 10, 2022, and the main national Congress will be held on December 17, 2022,” Mr Nketia said.

The NDC said persons living with any form of disability would be offered 50 per cent discount on the filing fees at all levels.

“The Youth, Women, and Zongo Caucus Coordinators will pay GHS2,000 and all other deputies will pay GHS1,500,” Mr Nketia said.

The Party said it was yet to finalise the guidelines for the national elections.

As part of measures to address challenges associated with the Tertiary Education Institutions Network (TEIN), Mr Nketia said the Party had resolved that any TEIN Branch must have been credited for at least since 2020 to be eligible to participate in the elections.

DISCLAIMER: The Views, Comments, Opinions, Contributions and Statements made by Readers and Contributors on this platform do not necessarily represent the views or policy of Multimedia Group Limited.
Tags:
Asiedu Nketia
National Congress
NDC