Former President John Mahama has promised Ghanaians that his party will work to defuse political tensions triggered by the menace of party militias.

Sounding out the credentials of the NDC as a peace-loving party, the former leader who is now the 2020 flagbearer said it will attend a bi-partisan meeting over the matter in good faith and “give it everything.”

The NDC flagbearer was speaking at the Perez Chapel in Accra Sunday, where the NDC leadership had gathered for a thanksgiving service following a successful presidential primaries last week.

Photo: Archbishop Charles Agyinasare led the congregation to pray for the NDC leaders

He used the occasion to rally Ghanaians to see peace as a commodity of God’s providence, urging citizens to heed to the words of one of his favourite hymns “Count your blessings name them one by one.”

The former President proceeded to pick out Ghana’s blessings observing the country has never had a civil war as many African countries have experienced.

He drew attention to Sierra Leone where a rebel group, Revolutionary United Fighters (RUF), administered terror and forced amputations in the decade-long civil war from 1991 to 2002. 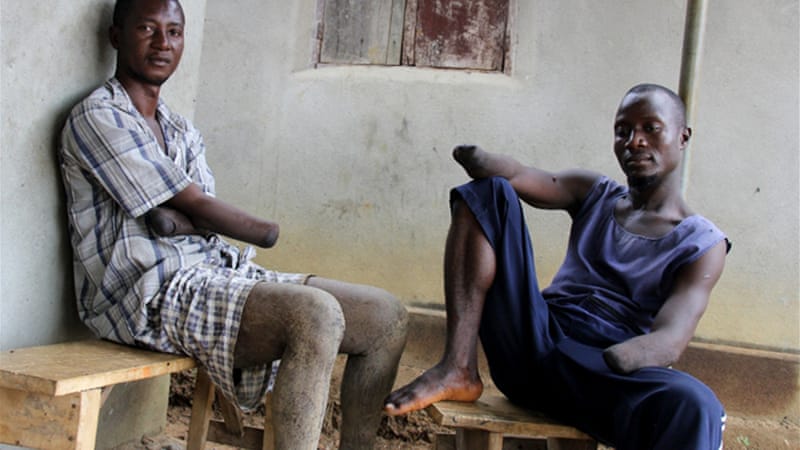 He also praised the country’s inter-ethnic peace stressing it cannot be taken for granted because Somalia a country of the same ethnic group, same language and same religion descended into a civil war since 1988 it is yet to really recover from.

He recalled that as President, he had formed a friendship with the President of South Sudan Salva Kiir Mayardit with the two leaders agreeing Ghana would send teachers, nurses and doctors to Africa’s youngest country grappling with social services.

“The irony is that I promised to send teachers doctors and nurses…I ended up sending soldiers”, he recalled as civil war tore through the country.

He told a touching story of how Archbishop Gabriel Charles Palmer-Buckle jumped into an ambulance which was carrying the leader of the Ahmadiyya Mulsim Mission in Ghana Maulvi Wahab Adam who had fainted as the heat during the burial service of the late President Mills became unbearable.

He said the Catholic leader sat in the ambulance and prayed over the Muslim leader while they were making their way to the hospital.

The former leader who was Vice-President from 2009 to July 2012 recalled attending a major gathering of Mulsim leaders inside the Catholic Social center in Navrongo in the Northern region.

He said in other countries, the two religions would not dare cooperate in giving out its premises to the other for a religious event.

Former President John Mahama also called the non-occurrence of the Ebola virus in Ghana as another blessing noting the destruction it caused three countries between 2014 and 2016. 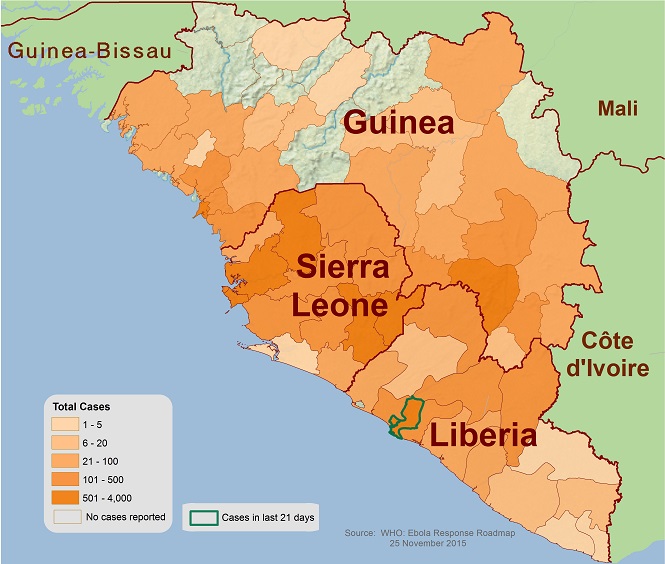 He recalled visiting three leaders of Sierra Leone, Liberia and Guinea where the outbreak of the highly-contagious virus had crippled the country’s healthcare system.

Ghanaians offerred intercessory prayers asking God to spare the nation of the outbreak. Mr. Mahama said a flight from Sierra Leone which touched down in Accra and later landed in Nigeria had an Ebola patient who would later die in Nigeria.

God, he praised, had “passed us over.” 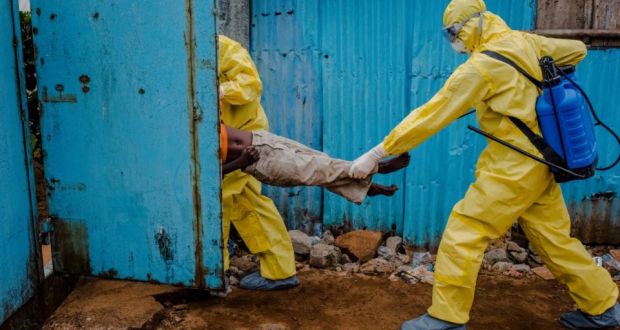 “I say this to emphasise that we must thank God for the peace we have,” he told the congregation in a speech that garnered several applause.

The former President bemoaned a national culture of cynicism and called on Ghanaians to see the glass as half full and not half empty.

He said if Ghanaians see the glass as half empty “your idea of filing the glass becomes much bigger.”

The 2020 NDC flagbearer said countries develop because a generation sacrifices its comfort for another and called on Ghanaians to do same.

The former President agreed Ghana had become “extremely” polarised as the politics of blame-game becomes entrenched.

He said when a new leader is elected, he refers to the ‘big mess he inherited’ instead of looking out to continue the good developments.

Mr. Mahama said the country reached new levels of militia involvement in politics when politicians started training and arming them to shoot and engage in combat.

Before that ‘macho men’ were recruited by parties to protect ballot boxes on polling day were controlled by the police.

He said the police would lock them up if they caused trouble and release them after the elections and counting of the ballots was over.

But what is seen today is “militant vigilantism”, he said. Mahama has called President Nana Akufo-Addo, the father of militant vigilantism and referred to the deportation of three South Africans believed to be mercenaries invited by the then opposition New Patriotic Party.

The menace has gotten even more serious because, members of some of these party militias have been absorbed into the security services.

Mr. Mahama repeated once again, the President’s call for a bi-partisan meeting over the menace was too simplistic.

Mr. John Mahama said the party would want a multi-stakeholder approach with the National Peace Council as a moderator during the talks as detailed in a letter the party has sent to the President.

The former President said the “NDC as a party will uphold the peace of this country.”

“I can boldly assert,” he made a passionate commitment to peace.