New Edubiase admit they will be relegated from Ghana Premier League 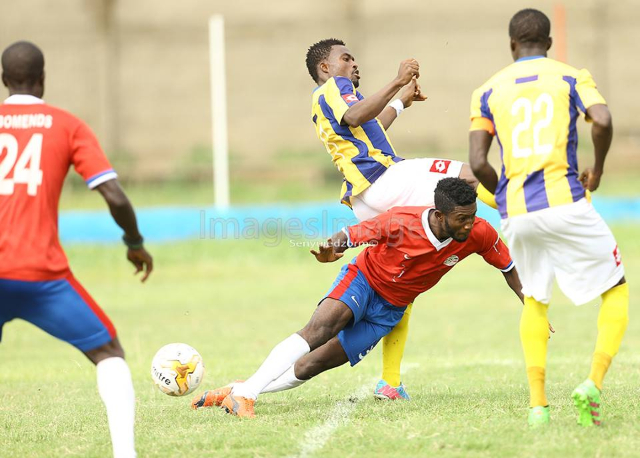 New Edubiase chief, Abdul Salam, has admitted his side’s chances of survival in the league is done and dusted after they lost to Wa All Stars in the league.

Edubiase are rock bottom with 25 points after 26 games and 4 matches remaining.

The Bekwai side have difficult matches in their remaining fixtures including a game against Hearts of Oak and Abdul Salam has all but thrown in the towel.

“It is now very difficult for us because if we should have won against Wa All Stars, then I will be very optimistic that we will not be relegated.

“With our position and with the remaining matches, I will say will be relegated because it has not been easy for us a club.” Salam added.

Edubiase have now lost their first game in Bekwai since moving from Obuasi in the middle of the season.