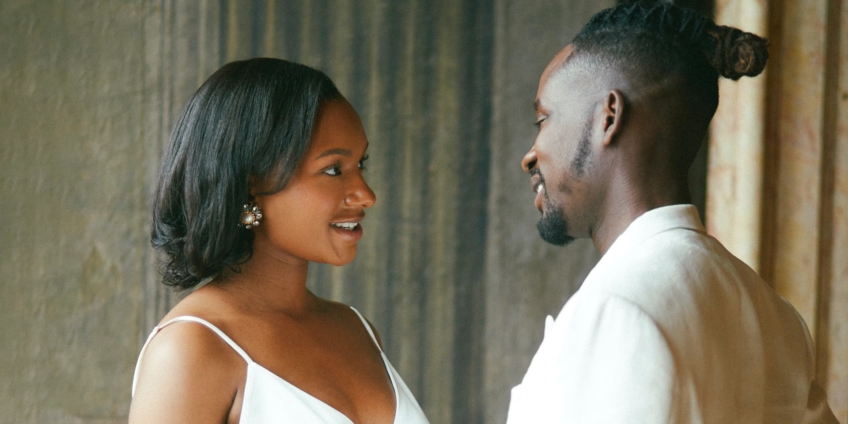 Musicians are giving fans reasons to update their playlists. In the past week, some musicians released great songs for the listening pleasure of fans.

Singer Gyakie released her first single of the year called ‘Something’. Gyakie’s expression on the Banku sound is pure joy.

Mr Eazi released a new song called Legalize. It is his first single off his much-anticipated album.

Mr Eazi sings of his love for his fiancée Temi Oteldola and she is also featured in the music video.

Meanwhile, Rapper Kweku Smoke dropped an EP he calls ‘Big Shmoke’. He features some of the Asaka boys including Jay Bahd, Reggie and O’Kenneth.