Jaime Lannister may finally have to answer for his crimes.

HBO released new photos from the second episode of the final season of "Game of Thrones" on Wednesday, and it doesn't look good for the "Kingslayer."

In the season premiere Sunday, we last saw Jaime arriving in Winterfell and terrifyingly locking eyes with Bran Stark. 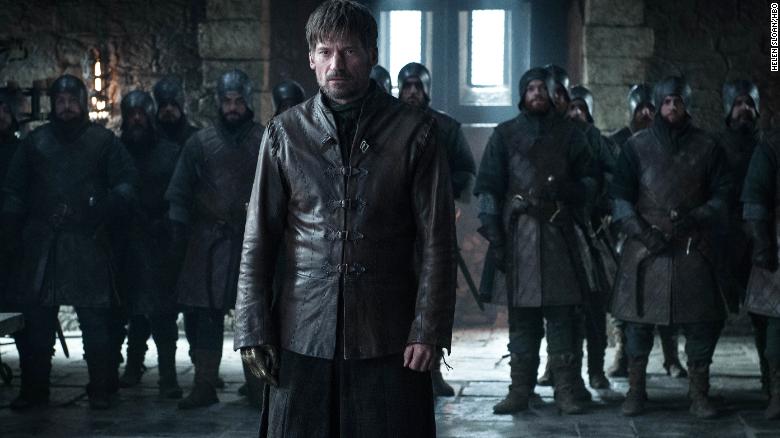 In one of the new photos, Jaime stands in a pose that suggests he is on trial.

Let's go back down memory lane to understand how Jaime could get to such a point in his Westeros journey.

He's the reason Bran is disabled 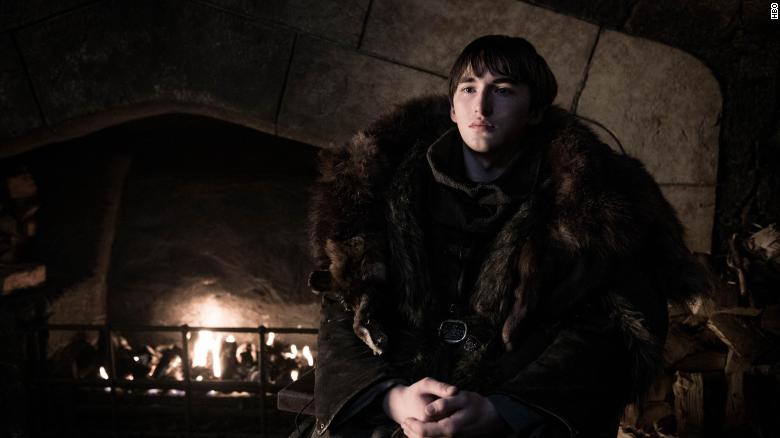 Jaime pushed the child out of the window for snooping on him and his sister Cersei while they were making love. Bran definitely hasn't forgotten that.

He killed Daenerys' dad before the show began 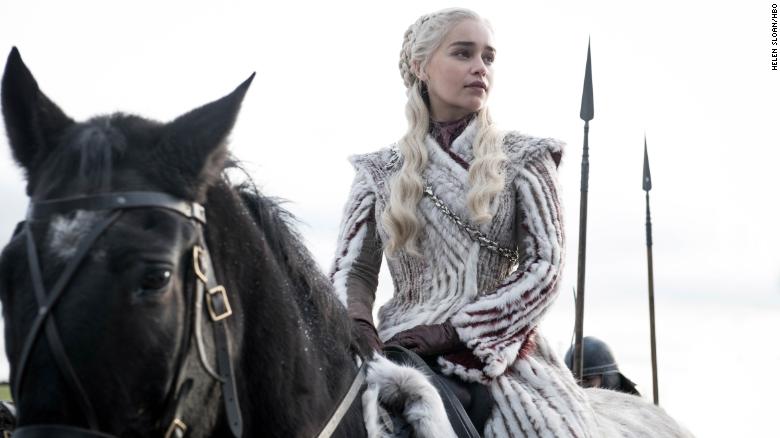 Jaime got his nickname the "Kingslayer" for murdering the Targaryen queen's father. The Mother of Dragons probably isn't going to let that one slide.

The Mad King is dead because of him 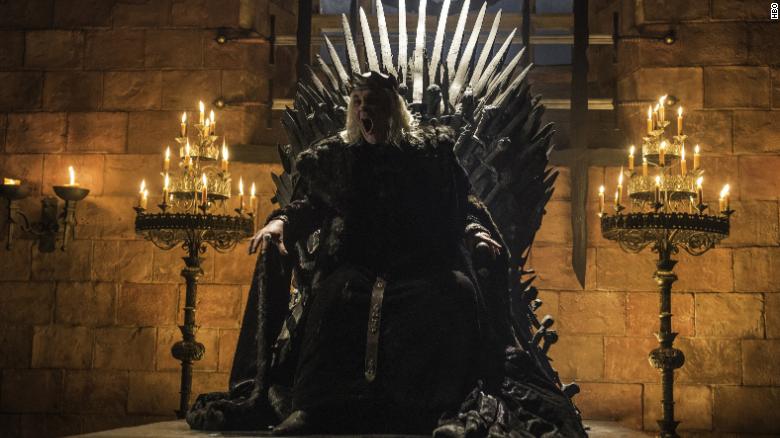 He slayed the king despite his vows to protect him. Brienne of Tarth is the only one who knows it was for the greater good of the people. Jaime tells her the Mad King had planned to burn all his subjects — just for fun.

We'll find out what's really going on in that photo soon enough. The next "Game of Thrones" episode airs Sunday, April 21.