Dubai held a 'gender balance' awards, and every single winner is a man

The Dubai government held its annual gender balance awards on Sunday, and men walked away with every trophy.

The Gender Balance Index 2018 awards offered up three prizes for people or departments who champion women and the pursuit of gender equality in Dubai.

These were a gender "personality" award, an award for a workplace initiative to make men and women more equal, and a departmental award for supporting gender balance.

The Dubai government's media office tweeted a photo of the winners after the ceremony, who were all men.

The tweet said the ruler of Dubai, Sheikh Mohammed bin Rashid al-Maktoum, "honors the winners of the Gender Balance Index 2018."

She carried out "exceptional projects that helped achieve the nation's goals of gender balance," the press statement said but she did not win an award.

On his personal Twitter account, the Sheikh described the awards as : "A great effort led by many parties to establish an environment that achieves a balance between the two sexes." 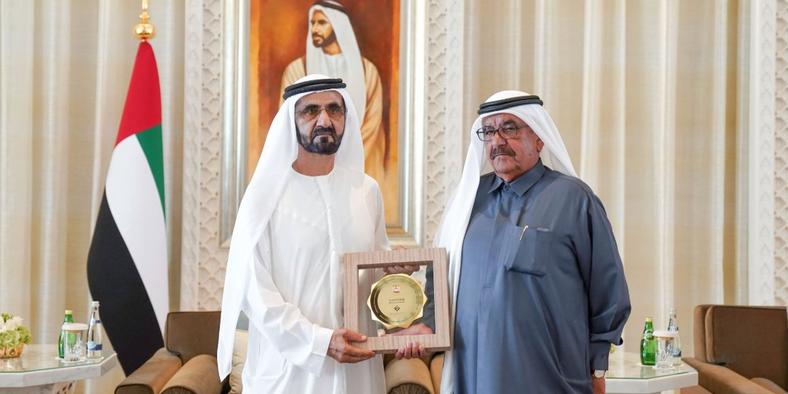 The United Arab Emirates is one of the leaders in the middle east for gender balance, according to UN Human Development Reports , with a Gender Development Index (GDI) of 0.97. This compares with 0.88 in Saudi Arabia.

After the government's press office tweeted the images, people were quick to notice the lack of female award winners.

Oz Katerji, freelance conflict and rights journalist tweeted : "This would be funny, if it was not so utterly depressing." 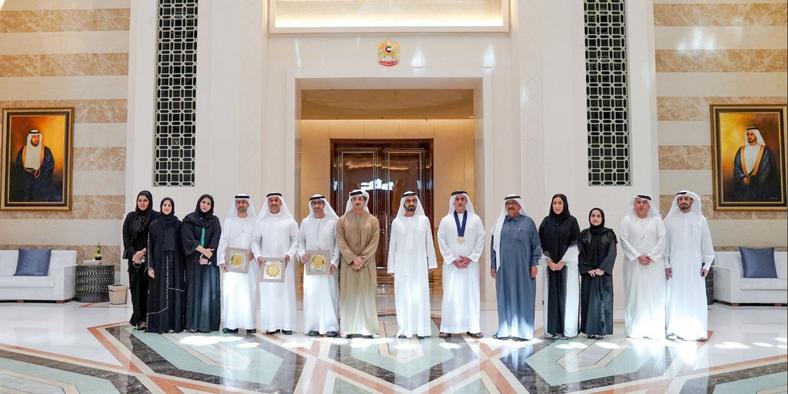 "The achievements of Emirati women today reaffirm the wise vision of the late Sheikh Zayed bin Sultan Al Nahyan, who believed in the importance of the role of women, and their right to work and become key partners in society."

The full titles of the awards were:

Business Insider has contacted officials in Dubai for comment but has yet to receive a reply.