Here are the 5 most visited countries in Africa

United Nations World Tourism Organisation reports that international tourist arrivals in Africa are estimated to have increased by 9% in 2018.

Here we highlight the top 5 countries that have drawn the highest number of tourists in recent years.

While most of the numbers come from North Africa, countries in subsaharan Africa such as Kenya, Côte d’Ivoire, Ghana have seen strong performance improvements. Morocco has been outdoing themselves while South Africa has retained its numbers. 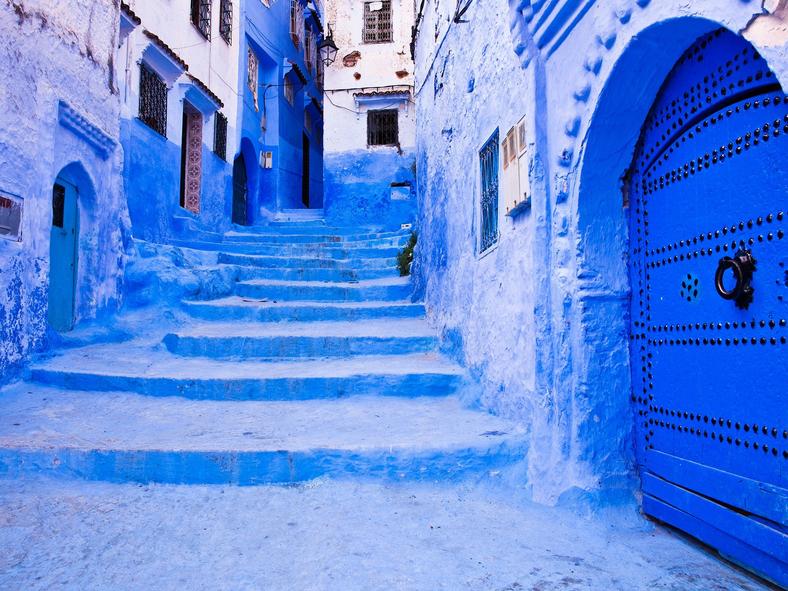 Morocco sits as the Most Visited Country in Africa, with over 12 million tourist visitors in 2018, an 8.2% increase from the previous years. The enchanting markets, red-coloured buildings, beautiful oriental palaces and mosques, and vibrant local markets are what make tourists flood the country annually. There's also the hypnotizing red sands of the desert which make it feel like a Dubai in Africa. Top cities for tourists are Marrakech, Casablanca, and Agadir. 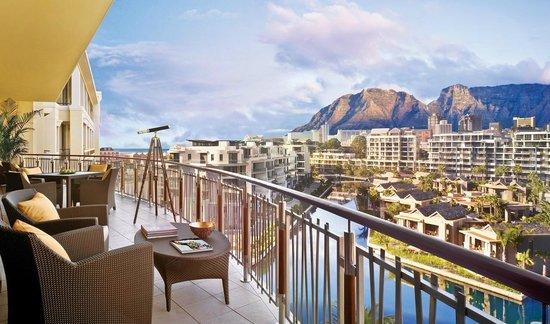 SA Tourism’s analytics indicate that 8.6 million international tourists have visited South Africa this year. indicate a 1.7% growth compared to last year’s figures. Basically, South Africa has retained position as one of the top countries for many years receiving a steady stream of tourists though there has been recession, Cape Town's water problem and some restricting visa requirements. However, South Africa has some of the most beautiful cities in Africa, with lots of exciting activities. 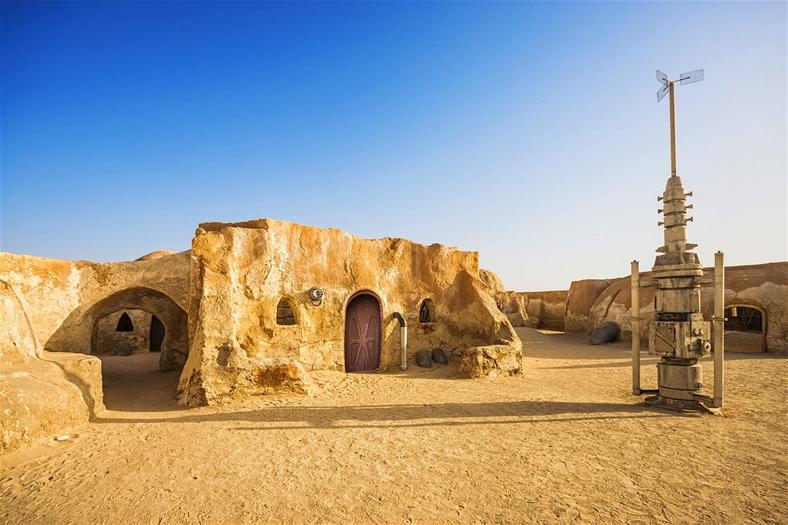 Another North African country makes the list with 5.72 million visitors in 2016. Tunisia has beautiful cities with modern office buildings in narrow streets and whitewashed storey houses with blue windows and doors. Its cities will have you reminiscing about the islands of Greece or Andalusia in Spain. 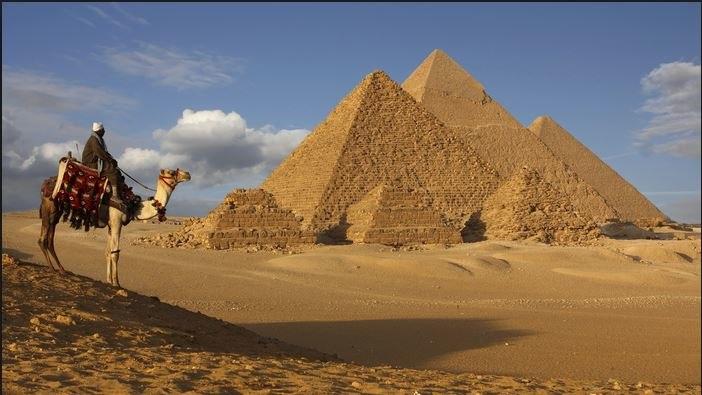 Egypt with its historical pyramids and magnificent airports that greet you when you arrive comes in fourth with 5.26 million visitors in 2016.

Wamuyu and Dos with friends at Victoria Falls [Throttle adventures]

Also, according to the African Development Bank Group, Zimbabwe received a little over 2 million visitors in 2016. The country is home to one side of the famous Victoria Falls, which definitely attracts admirers from home and abroad.