Ellias Preko, 60, said he had run as a candidate for the New Patriotic Party (NPP) back in the mid-2000s.

A former Goldman Sachs banker, Ellias Preko, who has been ordered by a UK court to pay back £7.3million or face 10 years more in jail, says he used a chunk of the money to fund his campaign as NPP candidate.

Preko, who represented himself, told the court in a previous hearing that, much of the cash had been spent on election campaigning back in his native country, Ghana.

The 60-year-old said he had run as a candidate for the New Patriotic Party (NPP) back in the mid-2000s.

Preko explained that Ghana is predominantly a cash-based society and that few receipts exist for his campaign spending, the DailyMail has reported.

He is reported to have said that “Most of the expenses are not receipted.”

“Ghanaian political activities are not financed by the state,” he added.

The Harvard graduate used his 'expertise and veneer of respectability' to help former Governor of  Nigerian state, James Ibori, to launder money out of that country.

He was jailed for four and a half years back in 2013 for his role in the scheme.

Preko has three months to repay the money or face another 10 years in jail. 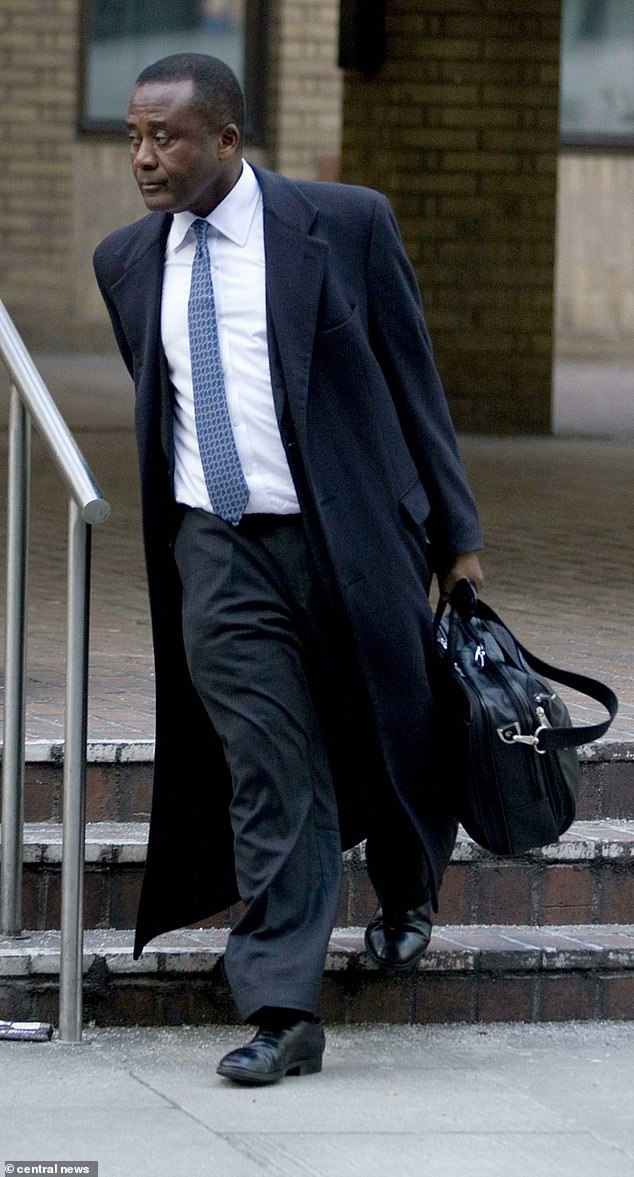 “There is a different concept of work there, the difference being everything is cash.

“Most of the time, people who donate money they donate it to two or more parties and hedge their bets.

“The candidate himself will want to distribute money to targeted areas for food and clothes.”

Preko told the court how he had many political contacts in Ghana. His father-in-law who was a former cabinet minister helped him run for parliament. 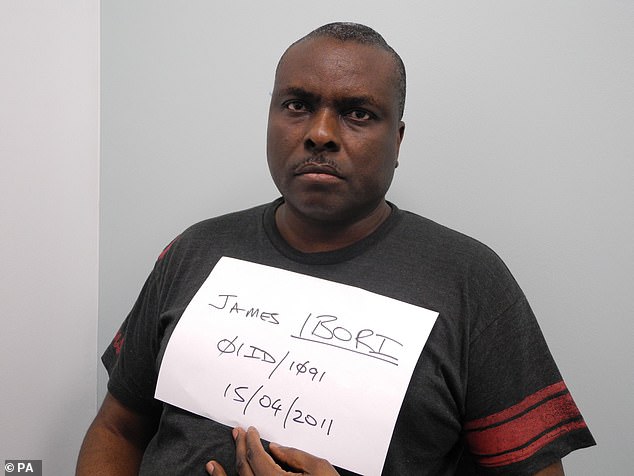 James Ibori, the former governor of a Nigerian state, who was jailed in 2012 for 13 years at Southwark Crown Court, London, after admitting fraud totalling nearly £50 million

Alleged killer of policewoman embroiled in another case of attempted murder