Security under threat as GIS struggles to effectively secure borders

The Ghana Immigration Service (GIS) has identified the threat of terrorism as a major challenge facing the country’s borders.

With only 45 border posts controlling a land area of 2,400 kilometers, the service says it is simply impossible to control the movement of people crossing into the country.

Deputy Comptroller-General of the Service, Laud Ofori Afrifa, says there is a high possibility of arms smuggling into the country.

“The borders are such that at times people move in without” being checked…The border itself is a challenge [because] arms are being trafficked all through…,” Laud Ofori Afrifa told Roland Walker, host of the AM Show on JoyNews TV, Monday.

According to him, the wide nature of the land area makes it impossible to strictly enforce border control.

He cited, for instance, Hamile and Bamboi, which lie over 300kilometres apart but have only one approved border post.

In between these towns lie dozens of unauthorised routes which have regularly been exploited by smugglers, especially those in the illegal arms trade.

This makes it quite easy for sophisticated arms and ammunition to be brought in either through Cote d’Ivoire or Burkina Faso, at the blind side of the country’s security, Mr. Ofori Afrifa lamented. 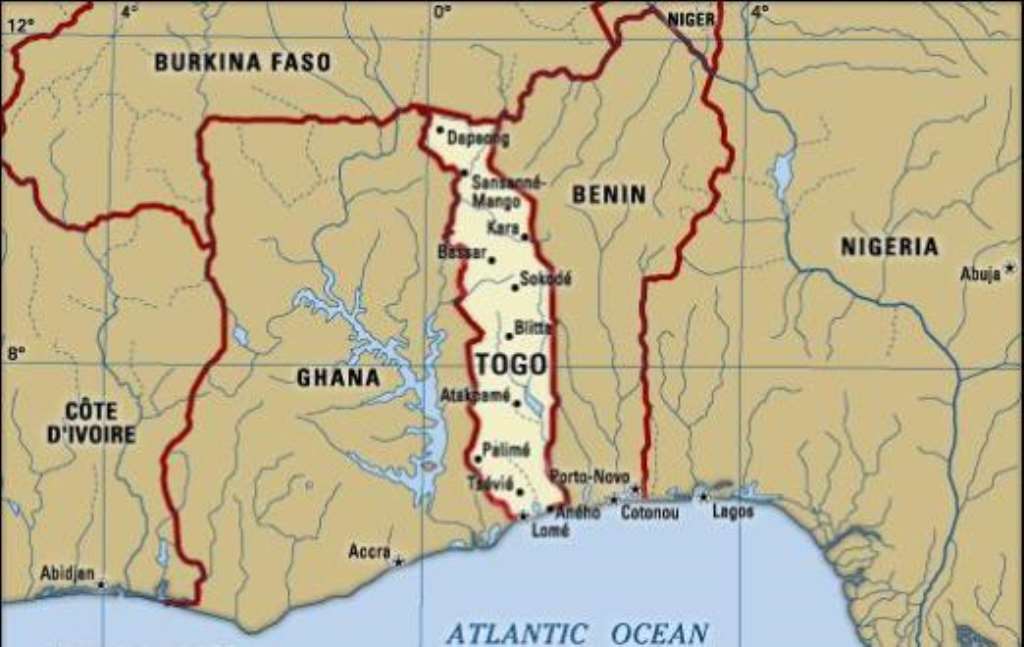 The last attack launched by terrorists on Burkina Faso, was just 10kilometres away from Ghana, he disclosed.

JoyNews’ Volta Region Correspondent, Fred Quame Asare, also reported on human settlements along the town of Gakli, a community in the Ketu South Municipality which shares boundaries with Togo.

The growing number of the settlements in the community is said to be fuelling cross border crime, the reporter said.

“Certainly Ghana is now facing a veritable threat of terrorism so our border strategy is now geared towards tackling that in the short term…,” the Deputy Comptroller-General stated.

“Border management is not easy but you adopt a varied approach to managing it,” he stated.