Woman operated on while not properly anaesthetised

A hospital has admitted liability after a patient was not properly anaesthetised during her operation.

The patient wanted to remain anonymous but said she had “recurring nightmares” after feeling her skin being cut during the surgery at Yeovil Hospital in 2018.

Her solicitor said the surgeon had expressed surprise the woman had been given a spinal anaesthetic rather than general for the gynaecological surgery.

The hospital trust said: “We are sorry if this patient suffered any distress.”

The trust has accepted liability but a settlement has yet to be reached. 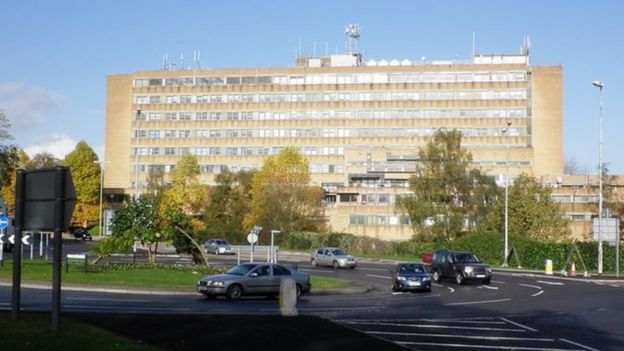 The hospital trust said it carries out more than 15,000 operations in a “typical year”

Yeovil District Hospital NHS Foundation Trust said: “It appears that a breakdown of communication led to the use of a different anaesthetic to that normally required for such an operation.

“However, this case is yet to be resolved with the claimant and we will therefore not discuss this further.”

The woman underwent gynaecological surgery under spinal anaesthesia at Yeovil Hospital in July 2018 but “suffered awareness of painful surgical stimuli” during the procedure.

She said when the surgeon “made a cut in my belly button which I immediately felt”, she had “screamed out but no-one took any notice because I had an oxygen mask on”.

“I have been suffering with nightmares which are horrendous,” the woman said. “I have a re-occurring image of lying on the operating table, screaming with lots of people around me watching and no-one helps me.

“I estimate that I wake up around to three times per week sweating and very fearful.” 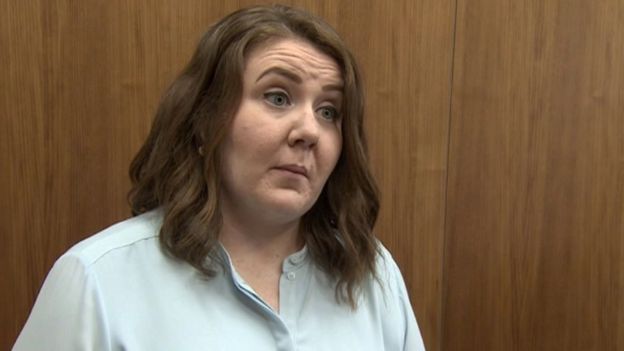 Her solicitor Elise Burvill, from Irwin Mitchell, said: “My client was wheeled into the operating theatre under a spinal anaesthetic only.

“The surgeon expressed surprise that she was awake for that type of procedure – it was not something he’d seen before. This obviously added to her fear and anxiety, which was exacerbated when she started to feel pain during the procedure.

“It’s admitted that they could and should have put her under a general anaesthetic at that point to avoid any further pain and trauma.”