Japanese company Tone Mobile has been getting a lot of attention ever since it launched its Tone e20 model, the world’s first smartphone that prevents users from taking “inappropriate” (nude) photos.

The Tone e20 is not a particularly attractive phone, and its spec sheet isn’t exactly impressive either, but it does one thing that no other phone in the word does – it uses artificial intelligence to prevent users from taking nude photos of themselves or anyone else.

Aimed primarily at parents who want to ‘protect children from predators’, the phone can also ‘connect’ with other devices and notify their owner if the connected phone has clicked an inappropriate photo.

The new budget’s phone’s primary feature is called Smartphone Protection and the way it works is pretty straightforward: if you take a photo that the phone’s image-processing algorithm suspects is a nude, it won’t let you save it in the gallery.

However, as we understand it, the feature is only connected to the smartphone’s camera, so it won’t stop the user downloading nude photos from the internet. 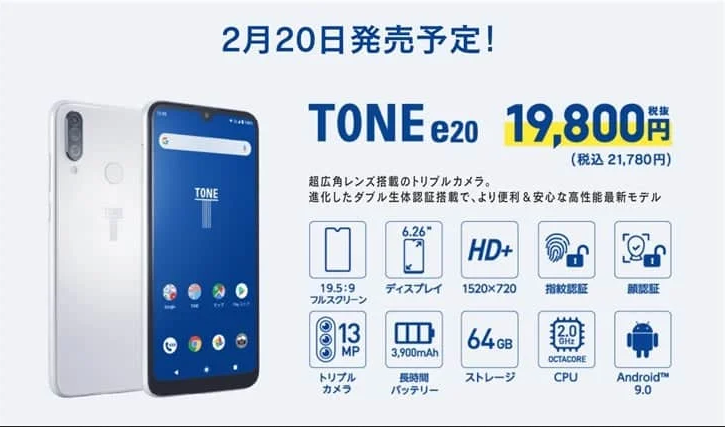