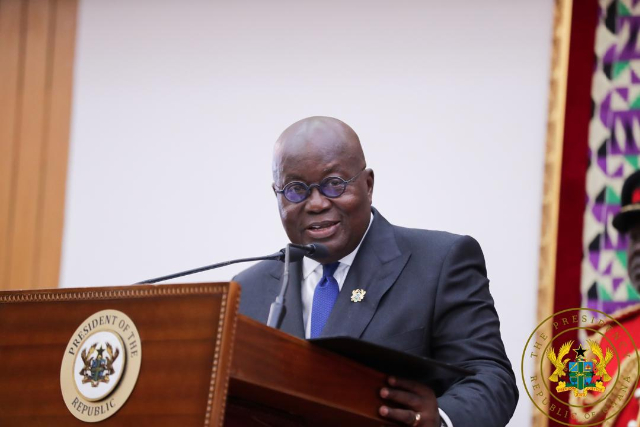 The Christian Health Association of Ghana (CHAG) has said hospitals under its watch are owed some GH¢87million by the National Health Insurance Authority (NHIA).

The monies are owed from March to November 2019 although some of the hospitals are owed for some parts of 2018.

Deputy Executive Director of CHAG, James Duah who disclosed this said the debt is crippling the institutions and they are struggling to pay their bills as a result.

The Electricity Company of Ghana, he said, disconnected power to some of the institutions. Essential services at St. Mary’s Hospital at Drobo in the Bono Region, including the theatre are without power, he told, Joy FM’s Newsnite Thursday.

He said the issue is a national crisis and should be given the attention it deserves.

According to Dr. Duah the issue of late submission of claims is no longer an issue because the NHIA has developed an electronic system that the hospitals use to make claims.

This, he said, has solved the challenge with late claims, hence, his inability to comprehend why the monies have not been paid.

JoyNews’ efforts to reach the NHIA for their response proved futile.

Meanwhile, Nana Akufo-Addo was in Parliament earlier on Thursday touting the success of the National Health Insurance Scheme under his presidency.

Delivering his fourth State of the Nation Address, President Akufo-Addo said: “the National Health Insurance Scheme is operating more adequately and is enjoying the confidence of the increasing numbers of its users.”

He said the mobile renewing system which was introduced by his government has also helped as more than 5million subscribers renewed their members via the mobile system in 2019 by dialing *929# across all networks.

DISCLAIMER: The Views, Comments, Opinions, Contributions and Statements made by Readers and Contributors on this platform do not necessarily represent the views or policy of Multimedia Group Limited.
Tags:
Christian Health Association of Ghana
James Duah
NHIA