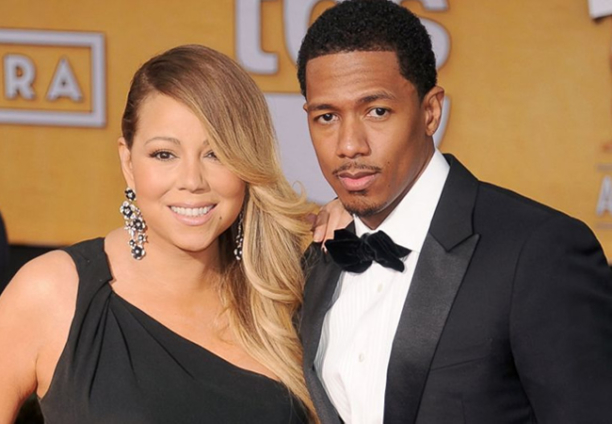 Nick Cannon has apologised to Mariah Carey for confirming their marriage is on the rocks last week.

He has reportedly given her permission to take their three-year-old twins, Moroccan and Monroe, out of New York City, as ''he knows he really upset her by speaking out of turn.''

The 'America's Got Talent' star, who announced ''there is trouble in paradise'' and they have been ''living in separate houses for a few months'' last week, visited the 'Beautiful' singer at her home in New York City Tuesday (26.08.14) and gave her permission to take their twins, Moroccan and Monroe, out of town.

A source told E! News: ''She asked Nick to come over to the apartment yesterday to talk–that's why he was there.

''She told him she needed to get out of town and she was taking the kids with her. Nick was fine with it. The reports about him being concerned about the welfare of the kids aren't true. If he was worried, the kids wouldn't be with her, period. He thinks she's a good mom.''

The duo, who got married in 2008, also agreed that Mariah, 44, will be the one to officially announce their divorce, as she is ''done taking a passive role'' in their split.

The source added: ''She told him there would be one announcement about the divorce and it was going to come from her team.

''Nick said he was fine with this too. He knows he really upset her by speaking out of turn last week and has apologised for it.''

A friend close to Mariah previously admitted she was ''devastated'' over 33-year-old Nick's comments last week because ''they had agreed to work on a statement together.''