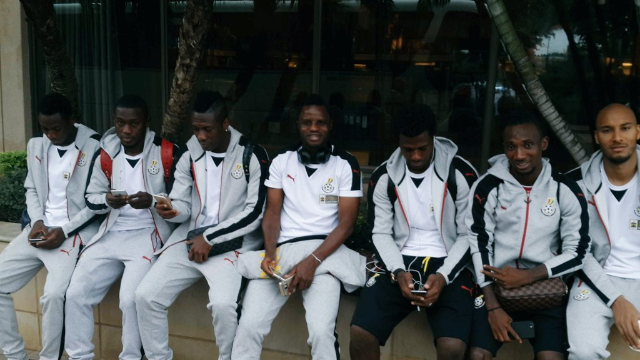 Former Hearts of Oak captain, Yaw Amankwah Mireku, has hinted that the current slump in the Black Stars can be attributed to the lack of spiritual backing for the team.

The Black Stars have fast become a public enemy number following  their debacle in their 2014 World Cup.

According to the 2000 CAF Champions league winner, the lack of support has made Ghanaians reluctant to go out of their way to provide support for the team.

“The Black Stars no longer have the spiritual backing of the many Ghanaians who would previously go out of their way to provide spiritual support through various means.”

“The players are weak spiritually. In my days at Hearts of Oak, the fans played a major role and it provided a different energy. That is lacking in the Black Stars now.”

“Naturally our players are talented and are really playing good football but they have no uplift spiritually.”

Mireku also won the CAF Confederations Cup in 2004 with Hearts of Oak.