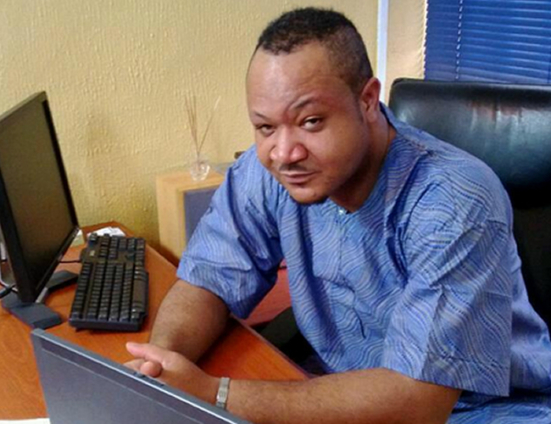 He lost his battle to a kidney disease.

According to reports, Muna died around 4:15pm Sunday in an undisclosed hospital in Lagos, Nigeria.

Family sources said he was rushed to the hospital after he collapsed at his home in Lagos.

Nigerian blogger Linda Ikeja in a report said Muna had been quietly battling the kidney disease for a while now and had kept it from friends, colleagues and the media.

It is also alleged that the actor had not gone for his dialysis for over two weeks prior to his death.

The blogger reported that the controversial actor was planning to produce a stage play to raise funds for his treatment instead of going public to solicit for funds for that.