Nominees for 2015 Golden Movie Awards out 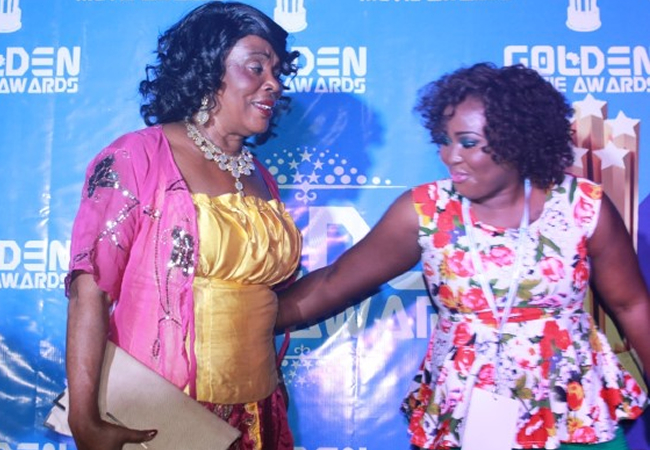 NMJ Ghana and its Africa partners after the successful launch of the maiden Golden Movie Awards (GMA) have released the list of nominees.

The list and categories of the awards were released at the Oak Plaza Hotel, Spintex, in Accra on May 21, 2015.

GMA, according to the organisers, is an awards scheme that seeks to honour individuals in the African movie industry who have impacted and excelled greatly in the movie world under the year in review, and who have also embarked on humanitarian works in their respective countries.

It also seeks to influence the movie industry for great standards, to throw light on individuals and firms yearly by celebrating them. It is also an award scheme that seeks to build and grow the stakeholders through its capacity building programmes and activities with its partners.

You can find the full list of nominees here.