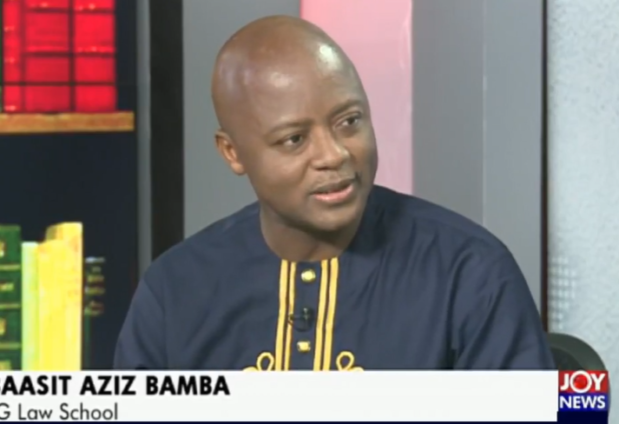 As the nation approaches the December polls, a Senior Law Lecturer at the University of Ghana has warned non-eligible voters against voting on December 7.

During an interview on JoyNews’ ‘The Law’, he added that such persons will also be “disqualified or barred from voting for a period of not less than 5 years”.

His comment comes as part of discussions on the ‘Dos’ and ‘Don’ts’ of the electoral process in the country as Ghana prepares towards the 2020 polls.

During the discussion, Dr Bassit stated that non-eligible voters include persons under the age of 18 and foreigners who are not authorized by law to vote.

“If you have someone less than 18 voting, then clearly, it is unauthorized voting,” he said.

He added that, “a registered voter who has already voted and is trying to engage in double or multiple voting,” can also be found guilty under this law.

In addition, he said all voters are required to be present at the polling stations between the hours of 9am and 5pm, after which persons who show up “a second outside of 5pm will be prevented from voting.”