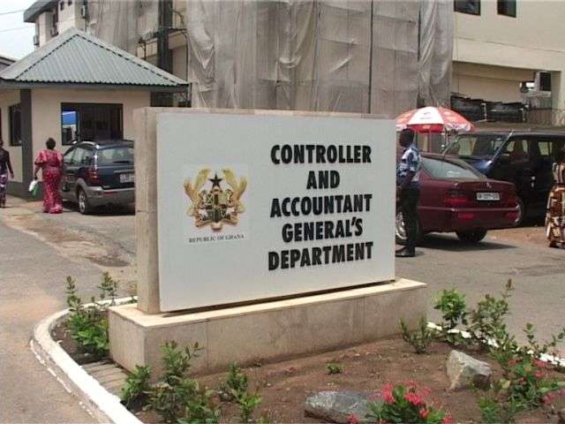 The Auditor-General’s Report has revealed some irregularities at the Northern Development Authority (NDA) in Tamale.

The NDA is said to have invested an amount of ¢5 million into an investment company, ManCapital Microfinance Ltd in 2015.

This was contained in the 2020 report on the audit of Ministries, Departments and other Agencies.

The NDA’s investment was done without the approval of the Finance Ministry.

However, Man Capital was among the 347 microfinance entities whose licenses were revoked by the Bank of Ghana during the cleanup of the sector.

Therefore, “the said amount remains unrecovered as a result of liquidity challenges.”

In this regard, the Auditor-General has recommended that the Authority takes steps to recover the total amount of ¢7,123,967,79.

The Northern Development Authority was questioned about an outstanding amount of ¢2,375,910 unaccounted for in the sale of some 2,037 tricycles.

The Authority sold the vehicles valued at ¢7,121,000 on credit, contrary to the Board’s directives.

It further recommended that “the CEO should recover the debt of GH¢2,375,910.00 from the beneficiaries, failing which the total amount should be recovered from the CEO and the Officers in charge.”