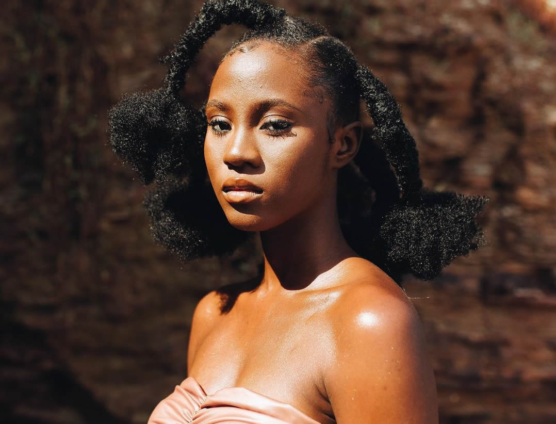 Ghanaian musician Cina Soul has disclosed how she was in constant battle with herself for being unable to release new hits.

In an interview with Andy Dosty on Daybreak Hitz, the singer stated that she was displeased whenever she stepped on stage and had to perform her few old songs like a routine.

Being unable to provide her audience with new hits she said brings her so much pain.

“It’s more of my own mental battle than thinking about what’s happening around me,” she later added.

Cina Soul is well known for her hits Ojorley, Julor and Kili Mi. These tunes have done significantly well in the Ghanaian market.

In order to ensure her audience are no longer starved, Cina Soul has been in the studios cooking good music with the award-winning artiste, KiDi.

The young talent who rose to fame after competing in the 2014 Vodafone Ghana Music Icons, on Friday, August 27, finally released her debut single for the year; Feelings which featured KiDi.