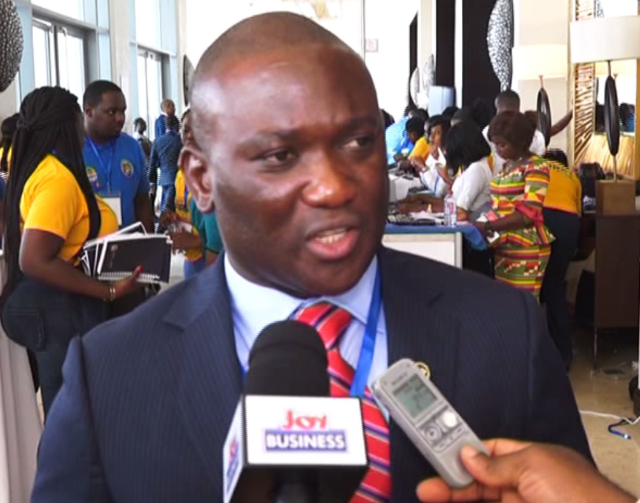 The Chief Executive Officer of the National Petroleum Authority (NPA) has re-affirmed the Authority’s commitment to mitigating accidents and risks among petroleum dealers.

According to Hassan Tampuli, the message to adhere to safety is urgent in order to avoid casualties resulting from petroleum fires.

Mr Tampuli made this call at a ceremony held to sign the Safety Declaration for 2019 which forms part of the Authority’s safety Campaign.

He said, “The industry is such that one more accident and several lives can be lost. So the signing of the declaration is symbolic to remind all the stakeholders to work on maintaining safety in the industry.”

However, Mr Tampuli assured that the Authority was working closely with the Land Use and Special Planning Authority to look at ways and mean of addressing safety with regards to siting of LPG stations in the country.

Meanwhile, the President of the Association of Oil Marketing Companies (OMC’s) Kweku Agyemang Duah said, the OMC’s will be employing modern technologies to enhance safety at their various stations.

He said, “We are looking at technology to help us and we are upgrading our standards from what the regulator gave us”. He sighted an upgrade in the pumps at the filling stations to avoid leakages.

Deputy Minister for Energy, Joseph Cudjoe noted that the issue of safety was a shared responsibility and cautioned the public against patronising services of unsafe LPG stations.

He said, “I will like to caution the general public to be sensitive to their environment and resist stations that expose them to danger.”