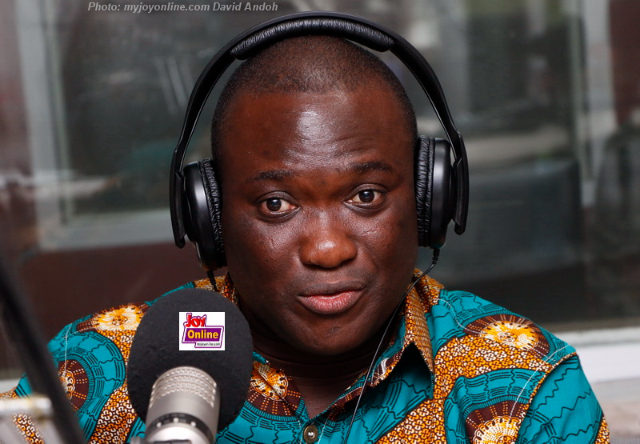 The National Petroleum Authority (NPA) says it has identified 35 Liquified Petroleum Gas (LPG) outlets as high-risk and it is waiting to close these stations down once they are out of stock.

These stations are in different part of the country and were identified by officers of the NPA who have been on a nationwide tour since Cabinent ordered the clamp down of all non-complying refill points.

The Authority is also yet to lay it hands on the final report of the Atomic Junction gas explosion, which left seven dead and over 100 others injured, to ascertain what caused the accident.

CEO of NPA, Hassan Tampuli Wednesday briefed Parliaments Energy Committee on steps he has taken since the unfortunate explosion.

“We have closed down 43 stations of the 299, 55 outlets although they were on the spot were not in operation. We have also earmarked 35 outlets for closure when their stock comes to manageable levels,” he told the Committee.

According to him, 132 of the stations fully complied adding 34 of the outlets to be shut down have been reopened for operations.

Mr Tampuli said they will finish their compliance audit in two weeks.

One issue which has been topical has been what actually caused the explosion.

PRO of the Ghana National Fire Service, Billy Anaglatey earlier in the week told Joy News that they have finished their investigations and submitted their report to the Interior Minister.

He, however, declined to share what caused the October 7 explosion.

Speaking to Joy News after the meeting with the Energy Committee, Mr Tampuli disclosed that his outfit is yet to lay its hand on the report.

“The Fire Service is supposed to do the final report so we have to wait until they communicate to us,” he said.