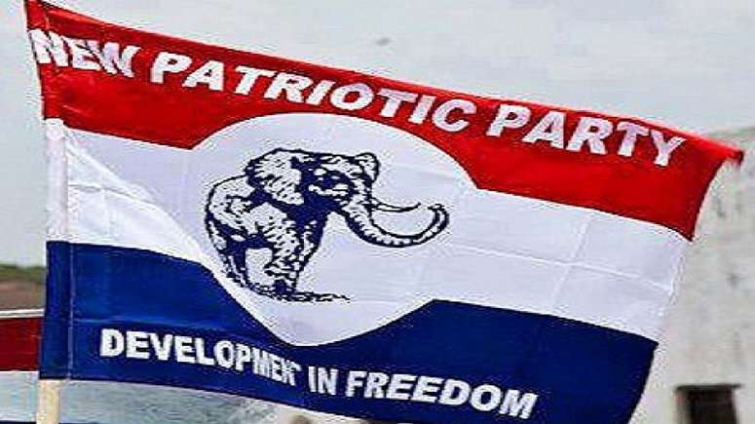 Delegates in the Anlo Constituency on Sunday, September 6, acclaimed the MCE for the area, Seth Kwarshie Yormewu as the parliamentary candidate for the governing New Patriotic Party (NPP) ahead of the December 7 polls.

The event, which took place at the Anloga Zion College, was attended by Constituency executives, electoral coordinators, polling station executives, and some national officials of the party.

But Director of elections for the party, Evans Nimako explained that the acclamation of Mr. Yormewu had become necessary following a decision by “constituency and regional executives to throw their weight behind him.

“Two people decided to pick nomination and after the vetting, there was some internal arrangements that took place so the party in the constituency in collaboration with the regional chairman and the National chairman Freddy Blay resolved to come together with full force to support Seth Yormewu,” he said.

The acclamation of Mr. Yormewu completes the election of all parliamentary candidates for the governing NPP ahead of the December 7 polls.