NPP Elections: Party to release application forms in due course 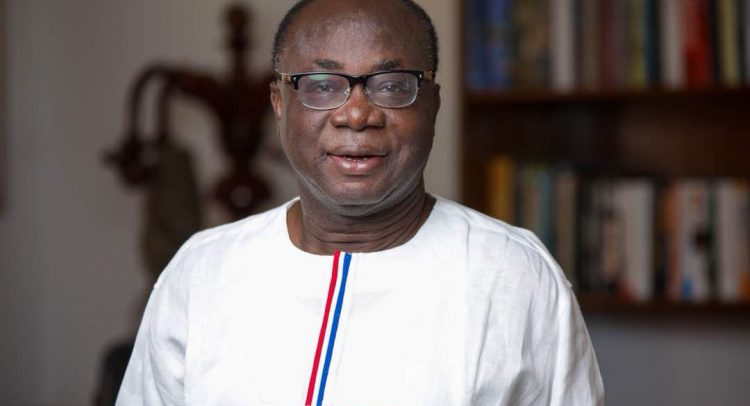 The New Patriotic Party (NPP) says it will in due course release application forms for interested applicants seeking to contest various positions in the Party.

The elections will be in respect of Polling Station, Constituency, Regional, and National Executive positions.

Per the party’s guidelines, all the elections will be held from February 19, 2022, to July 16, this year, with the National Executive Elections and the National Annual Delegates Conference slated for July 14 -16, 2022.

The Polling Station election will be held first and expected to start from February 19 to March 5, 2022, while the electoral area elections will be held from March 18 to March 20, 2022.

Mr. Yaw Buaben Asamoa, Director of Communications, NPP, told the Ghana News Agency that the Party is working to set up committees to supervise the elections at all levels.

He said the application forms would be released “at the right time.

Mr Asamoa said the Party would follow due process to ensure that the electoral processes were transparent, saying: “We improve our systems regularly all the time.”

“It is my expectation that the systems we have put in place will be very robust and it starts with the Party announcing clear guidelines-transparency. The second thing is the composition of the committee to supervise the work,” he said.

Touching on the Party’s electoral album, Mr Asamoa said: “After the election, all the winners will have their data and their photograph on a form, which will be entered into an electronic album at a collation center, so the details will go simultaneously to national and region and that is going to make up the album.”

The NPP, on Friday, January 28, 2022, issued guidelines to guide its internal elections at all levels this year. Per the schedule, the constituency executive elections will be held at the Constituency Annual Delegates Conference to be supervised by a Constituency Election Committee between April 22 and April 24, 2022.

The regional executive elections will be held between May 20 and May 22, 2022, and will also be supervised by the Regional Elections Committee.

The National Executive elections and the Annual National Delegates Conference is slated for July 14 to July 16, 2022, and will be supervised by a National Elections Committee.

The aspirant for General Secretary will pay ¢10,000 while all other aspirants, including Treasurer and Organiser will each pay GH¢ 8,000 with the exception of the women’s wing, Nasara, and youth wings, who would pay ¢6,000 each.

The aspirant for the Regional Chairman position will pay ¢5,000 as nomination fee while all other positions will pay ¢2,000.

The Party said an aspiring constituency chairman would be required to pay ¢500 while all other positions would pay ¢200.

DISCLAIMER: The Views, Comments, Opinions, Contributions and Statements made by Readers and Contributors on this platform do not necessarily represent the views or policy of Multimedia Group Limited.
Tags:
Elections
National Annual Delegates
NPP