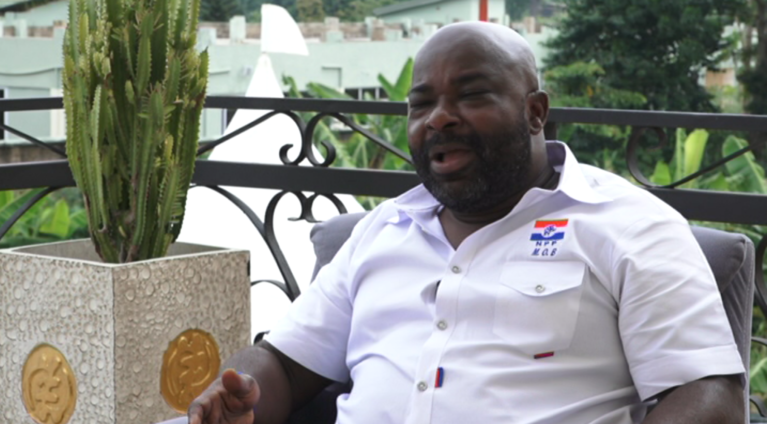 NPP candidate for New Juaben South said his party only protected incumbent MPs whose services are needed in parliament.

Mr Micheal Okyere Baafi believes the services of the defeated Members of Parliament were not indispensable to warrant keeping them in the house.

The governing NPP organised parliamentary primaries to select 101 candidates to represent the party in the upcoming elections.

Some bigwigs including NPP General Secretary revealed the party would have loved to protect the candidature of Dr Assibey-Yeboah.

But the new Juaben South candidate holds the view that another person may equally fit the role and even do better.

“We can only protect an asset. Somebody who is very important in the whole game. If the person is not protected, it means when the person exit, there will be no gap.”

“Nobody is indispensable. We may get a new finance Committee Chairman who will be the best as far as the the whole political system is concern” Okyere Yeboah believes.