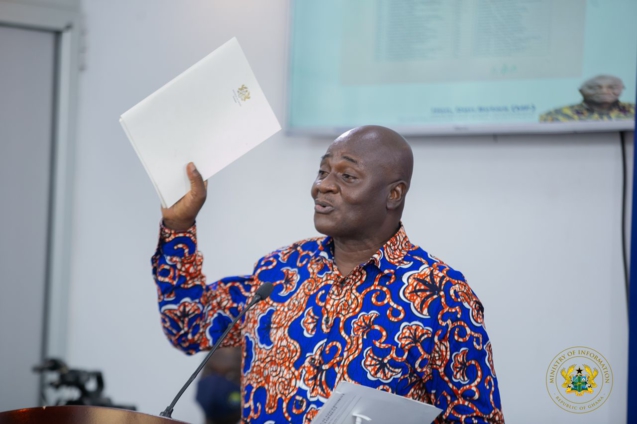 The Eastern Regional Youth Wing of the governing New Patriotic Party (NPP) has urged all unsuccessful candidates in the Metropolitan, Municipal, and District Chief Executive (MMDCE) race to support those nominated by the President.

In a statement issued by the Regional Youth Organizer, Jerry Osei-Opoku, he said, “To all who aspired for same but were unsuccessful, we send our admiration for your zeal and willingness to serve our nation.

“We humbly implore you to offer optimum cooperation, unity, and support to the nominees to ensure a smooth approval by the respective assemblies.”

Mr Osei-Opoku said the NPP remains committed to seeing significant improvement at all levels of the nation, and “we are confident that you will perform creditably in your roles and your tenure shall be pivotal in dispensing developmental projects and policies to the remotest locality of your area”.

The Youth Wing sent its hearty congratulations to all MMDCE nominees across the country, particularly those in the 33 Assemblies in the Eastern region.

It added that their nominations signify the trust and confidence President Akufo-Addo has reposed in them after vetting from regional and national levels.

“Wishing you a successful administration that will chart new dawn of leadership and service for the people of Ghana,” the statement concluded.

The announcement nominating persons for the various MMDCE’S positions were greeted with discontent in some of the districts in the region.

In Abuakwa South, for instance, some NPP sympathisers in Apedwa hit the streets in protest of the MCE nominee, Akosua Asabea Anna.

They insisted the former MCE, Kojo Ofori, was given the nod to serve the people.