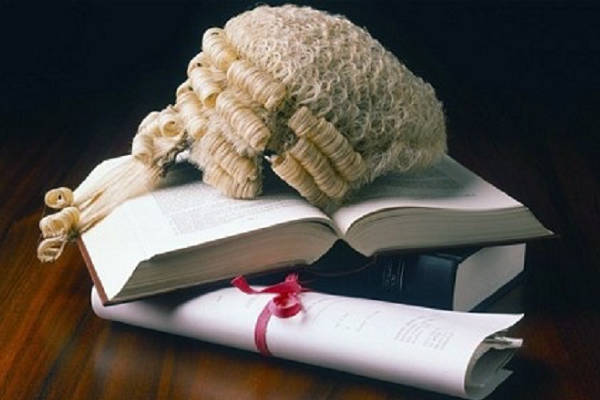 The group says the plan is not a reflection of recent global developments making it “awkward, misleading, retrogressive, and very weak.”

Law students across the country have in the last four years been demanding that legal education is made accessible to all.

Hundreds of Law degree graduates have failed to gain admission to the Ghana School of Law, the only accredited institution allowed to run a professional law program.

While poor performance in the entrance exam has often been blamed, the students argue that the lack of adequate space at the school is the reason many are not passed.

The students have demonstrated and demanded that faculties of law across the country be allowed to run the professional program.

Proposal a solution, the NPP on page 155 of its 2020 manifesto said it will rather expand infrastructure and increase access to the professional program.

On the other hand, on page 75 of its 2020 manifesto, the NDC is pledging to accredit law faculties to run the program, establish a council of legal education to accredit such institution and establish a law faculty in the Northern Region.

Comparing the two promises, a CDD Fellow in Public Law and Justice, Prof. Stephen Asare who has been at the forefront of the fight to open up legal education said, the NDC’s promises are in line with the demands of the students.

“On the issue of making legal education accessible, it is fair to say the NDC has done more listening than the NPP and has offered a far superior solution to the problem.

“Universities, not some centralised government school, should be in charge of legal education,” he said.