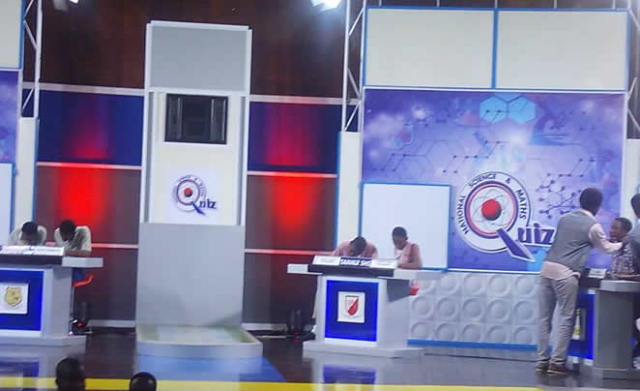 This year’s National Science and Maths Quiz (NSMQ) draws to a close on Thursday after an exciting run.

Various schools have been putting their science and maths acumen to test in what’s been arguably the most popular edition of the contest – due largely to the discussion it generated on social media.

Adisadel College, Prempeh College and Saint Thomas Aquinas will square off in the grand finale at the National Theatre later Thursday and old students of the participating schools cannot wait to claim the bragging rights over their adversaries.

The three schools are former winners of the competition with Adisadel College being the defending champions.

This face-off between Prempeh College, St. Thomas Aquinas SHS, Adisadel College could be the most exciting bit of the quiz this year.

Who wins this year's contest?