President Barack Obama predicted that even if Hillary Clinton becomes the first female president, the sexism she and other women leaders have endured won’t disappear.

Comedian Samantha Bee, who has faced sexism as the only female late-night TV host and frequently highlights gender issues on her show “Full Frontal,” asked Obama about the sexism that Clinton faces in an interview broadcast Monday.

“When Hillary is president, what do you think will be the female equivalent of ‘You weren’t born in this country?’” Bee asked, referencing the birther lies against Obama. 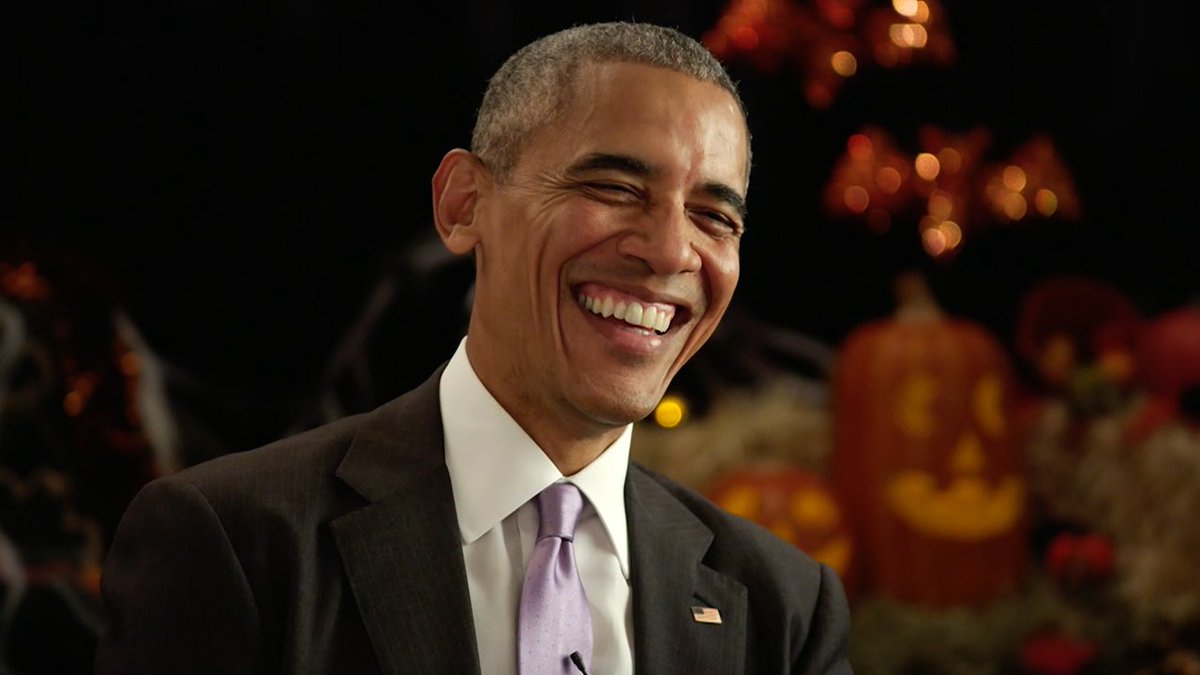 Sam interviews @POTUS in the Wicked Wing of the West. #SamanthaBee

“I think the equivalent will be: ‘She’s tired. She’s moody. She’s being emotional,’” Obama said.

He noted that positive qualities in men, like ambition, are often cast as negative when applied to women.

“When men are ambitious, it’s just taken for granted. ‘Well, of course, they should be ambitious,’” he said. “When women are ambitious, ‘Why?’ That theme, I think, will continue throughout her presidency, and it’s contributed to this notion that somehow she is hiding something.”

“What a nasty woman,” Bee added, referencing the insult that GOP nominee Donald Trump famously lobbed at Clinton during the third presidential debate. The line became a rallying call for women.

Vice President Joe Biden observed this week that women face double standards when being evaluated, like being criticized for not “being likable,” while men are praised for “being authentic.”

“I get all of this credit for being authentic, and you know, and now even Biden gaffes are now, you know, ‘Biden tells the truth,’ kind of thing,” the vice president said on Sunday. “But, I’m a guy.”

Biden noted that female political figures like Clinton and first lady Michelle Obama have faced disproportionate scrutiny and criticism on the campaign trail, and are often labeled as too emotional or too angry.