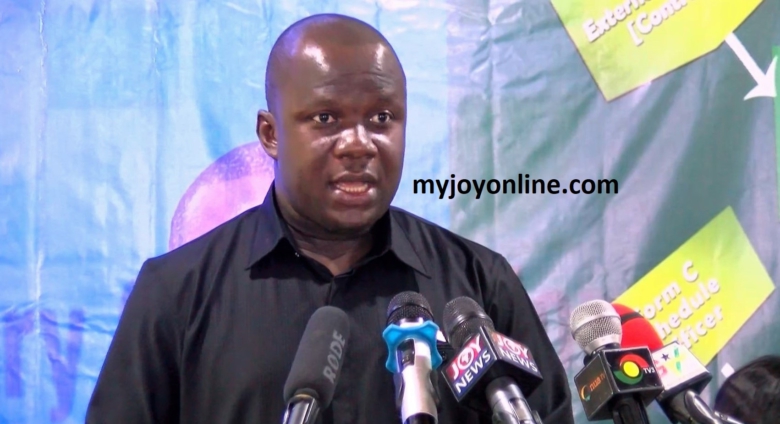 A Civil Society Organisation, OccupyGhana has requested that the Lands Commission provides information on all released public lands since the coming into force of the Fourth Republic.

The Group in a letter to the Lands Commission on June 2, said the request stems from the exercise of its right to information under Article 21 of the Constitution.

“Since the coming into force of the Fourth Republican Constitution on 7 January, 1993, several parcels of public lands have been released from government ownership or control. These include lands that the government had acquired over the years through outright purchases, statutory vesting, compulsory acquisition or the constitutional freehold reversionary interest under article 266 of the Constitution.

“We are interested in the circumstances surrounding the release of these lands. We, therefore, request, in the exercise of our right to information under article 21 of the Constitution,” the statement read.

OccupyGhana is therefore requesting that the Lands Commission releases information pertaining to the following;

1. A list of all public lands over which government’s ownership or control has been relinquished, and the names of the persons to whom those lands have been released;

2. The respective sizes and locations (suburbs, towns/cities and regions) of all such lands;

3. The conditions of release, whether free, sale, lease or licence;

4. If the land has been leased, the amount of rent paid or payable;

5. Any other amounts paid to or received by government, if any, for each such transaction; and

6. A copy of any existing written Ministerial policy direction to the Lands Commission on these and other related matters.

The Group last month demanded the suspension of the operation of Executive Instrument (E.I) 144 by the government.

“The purpose of the inquiries would be to reverse any illegal acts perpetrated, and improper gains made, by government officials under the guise of returning lands,” the CSO explained.