Officials of Mr. Price questioned over inhumane treatment of 3 shoplifters 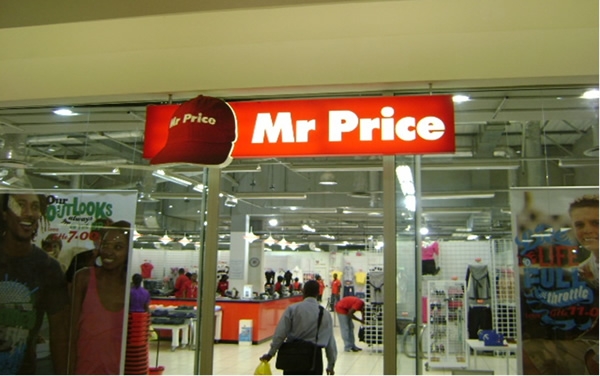 Some officials of Mr. Price, the shop at the centre of a shoplifting incident at the Accra Mall on Monday, have been picked up by the police for questioning.

The invitation is in connection with the inhumane treatment the company’s officials and security on duty meted out to some senior high school graduates for shoplifting panties at the shop.

The three ladies claimed they were made to kneel down for at least 25 minutes by one Miss Roberta, a manager at Mr. Price, before ordering them to crawl amidst verbal and physical abuse.

She is said to have also encouraged others to join in smacking them as they crawled four minutes from the shop to the exit.

The police are however, not impugning that Ms. Roberta was connected to the inhumane treatment, he disclaimed, but added that her input is vital in the police investigations.

The private security personnel on duty have also been invited as the police determine as vital, the role they played in that treatment described by many as heartless.

DSP Freeman Tettey cited the ladies involved as the complainants.

Investigations are still on going to bring the perpetrators to book, he said.

Meanwhile, lawyer and Member of Parliament for Ablekuma West, Ursula Owusu Ekufful told Joy News, she is ready to lead a legal battle against Mr. Price.

"They have been caught shoplifting, yes; that is akin to stealing. What does the law say about people caught stealing?