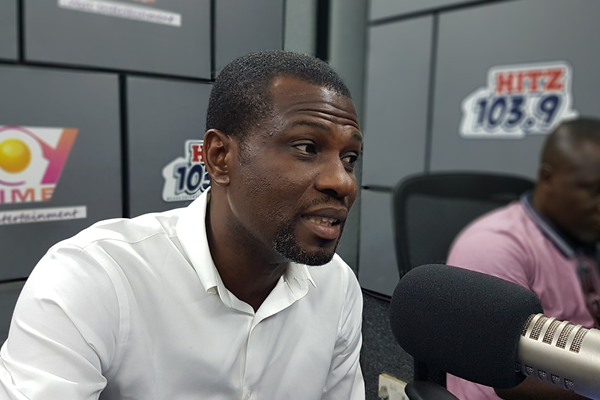 President of the Ghana Creative Arts Council Mark Okraku Mantey believes his ability to represent voices of industry’s players to higher authorities is one of his greatest achievements.

He made this assertion during the Hitz FM State of The Creative Arts yesterday.

According to him, during his tenure as president of the Council, there has been easy communication between the industry players and government which was not so.

“As part of me being the president of this Council, I have done everything within the power vested on me to hear the pleas and cries of industry players and forward them to authorities in charge and I am talking about the government space,” he told Andy Dosty, host of Daybreak Hitz.

The two groups went on to perform at the Vis a Vis concert organised by Spain’s Public Diplomacy Institution, CASA AFRICA in Spain later that year.

Mark lauded Spanish Embassy for their contributions to the council and announced jazz and orchestral event, The Spanish Guitar Concert which will have a world-known jazz player visiting the country.

An event he hinted will have the Accra Symphony Orchestra and a Ghanaian guitarist, six strings who was selected by the embassy, will perform with the headline artist from Spain.

He also announced that there will be a film festival in Madrid in Spain next month which comes as a result of the…relationship with the Creative Arts Council.

Talking about movies, he recounted on an international movie shot in the country, this he said was made possible under his auspices as a creative arts president.

He stressed on the council’s engagement with the GHAMBRO, which he said the council is ever ready to help them with logging technology.

“We asked GHAMBRO to bring their figures but after some time never heard of them again,” he told Andy Dosty.

Mark charged industry players to contribute in making the council an established and recognized as he believes will merit the industry in the long run.