One Direction are going to take their first break next year since getting together on The X Factor in 2010.

The group are going their separate ways in March after the release of their fifth studio album.

According to a report in The Sun, Harry Styles, Liam Payne, Louis Tomlinson and Niall Horan want to concentrate on solo projects, although there's been no confirmation from One Direction.

The break was planned "with or without Zayn" Malik, who left 1D in March.

When asked about the news by Newsbeat, the band's PR team said "no comment". 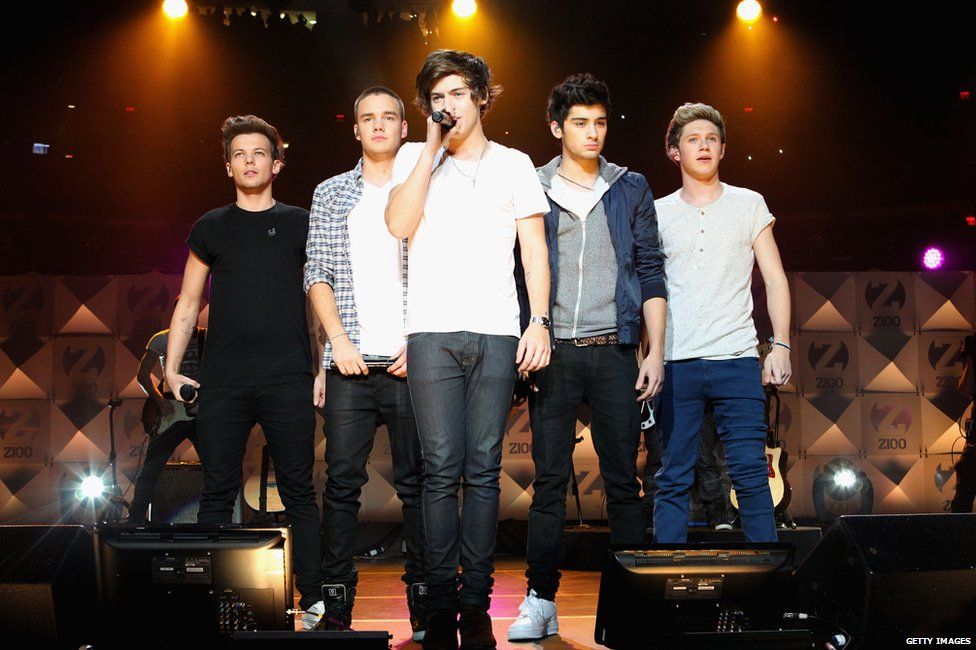 In June the band were forced to deny speculation that they were taking a break next year.

A source told The Sun: "The guys have been together for five years, which is an incredible run for any boy band. 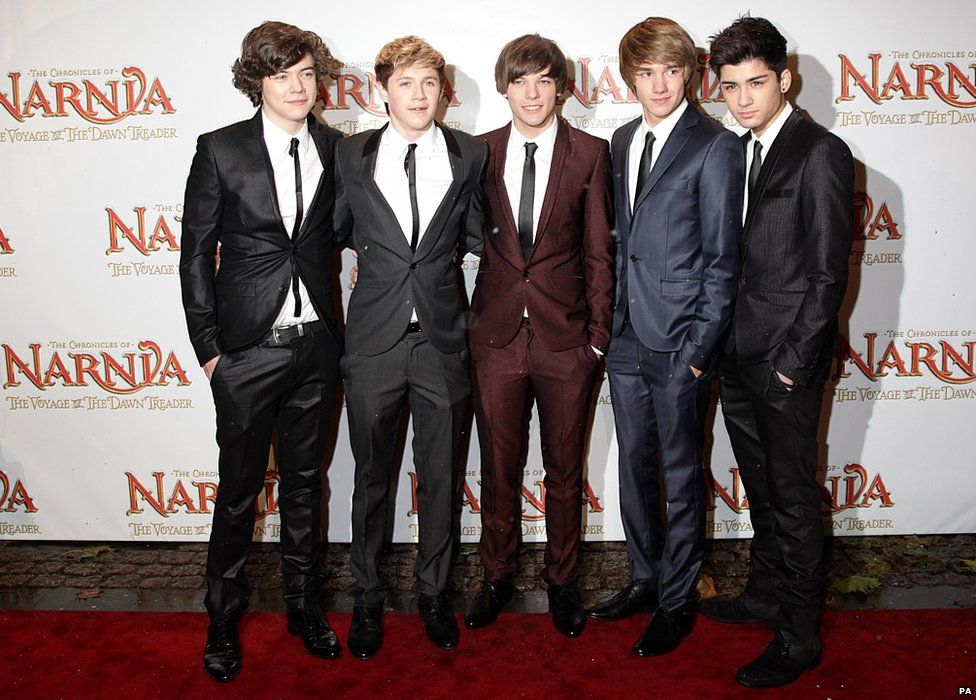 "They fully deserve to have at least a year to work on their own projects.

"There is absolutely no bad blood between them and they are all 100% behind the decision.

"It is definitely not a split and they fully intend to get back together at some time in the future." 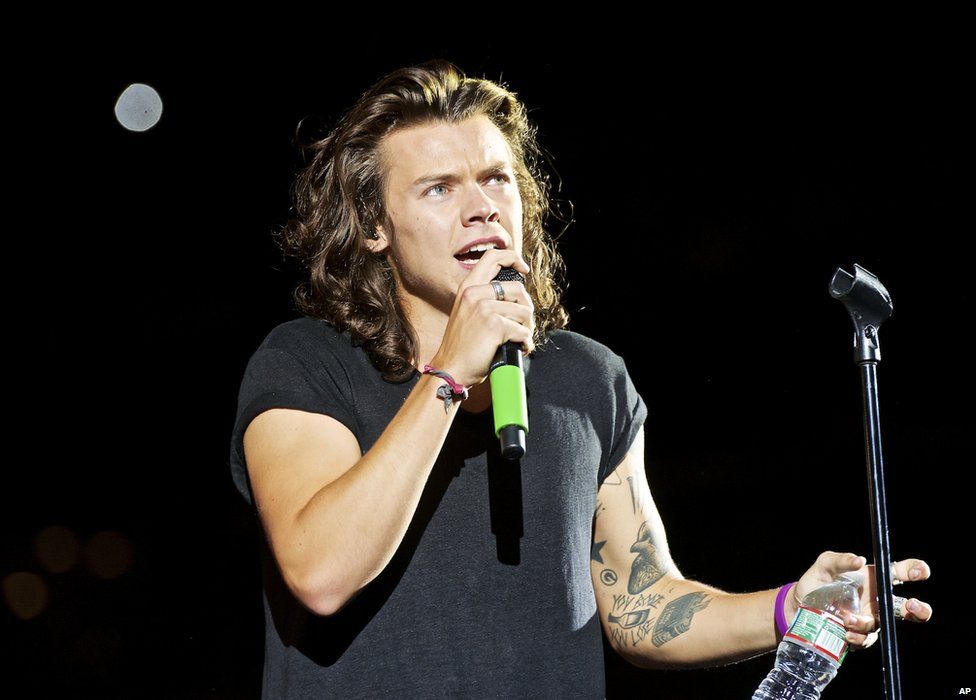 There'll be no tour for the band's fifth album and their last full concert will be at Sheffield's Motorpoint Arena on 31 October at the moment.

The group will have a break over Christmas before getting back together to finish promoting their new album in February.

On Sunday night, the group played in Chicago on the second leg of their On the Road Again Tour.

They have nine more North American dates followed by another 25 concerts in the UK and Ireland including six at London's O2 Arena. 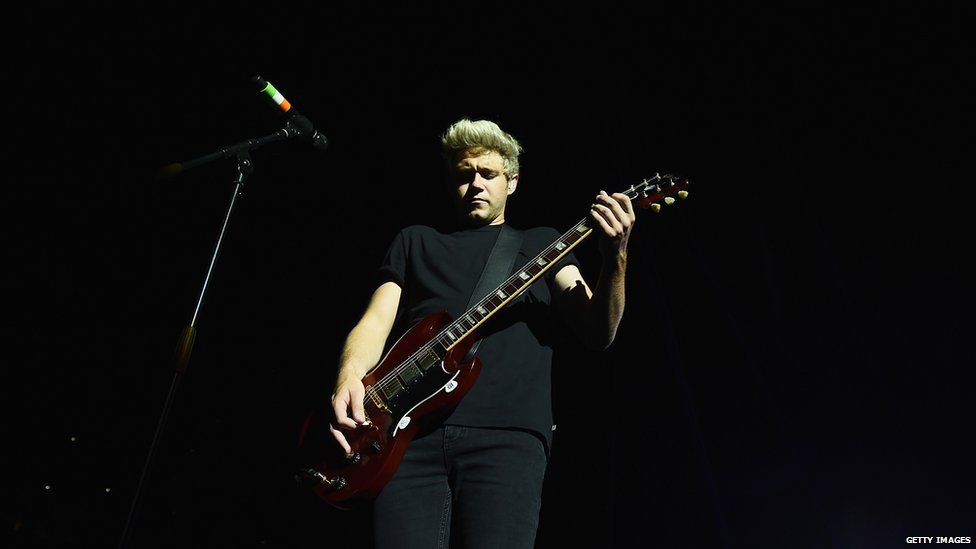 It's thought the break and the decision not to tour were agreed in a meeting in London last weekend.

Apparently there's "a lot of interest" in Harry Styles from Hollywood and Louis Tomlinson is "very much in contention to be a judge on The X Factor", according to The Sun's source. 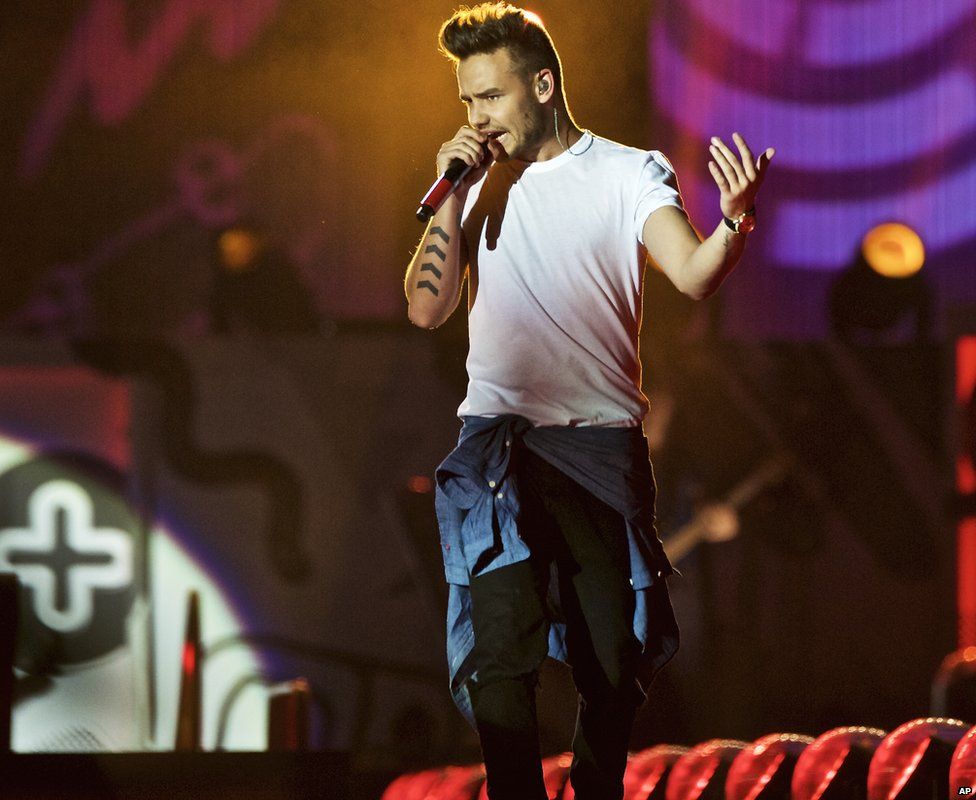 It's thought Liam Payne will continue songwriting, producing and DJ'ing rather than starting a solo career.

None of the band have tweeted about the news so far.

In March the band denied rumours they were splitting up after Zayn Malik left to go solo.

The group said they'd continue as a four-piece. 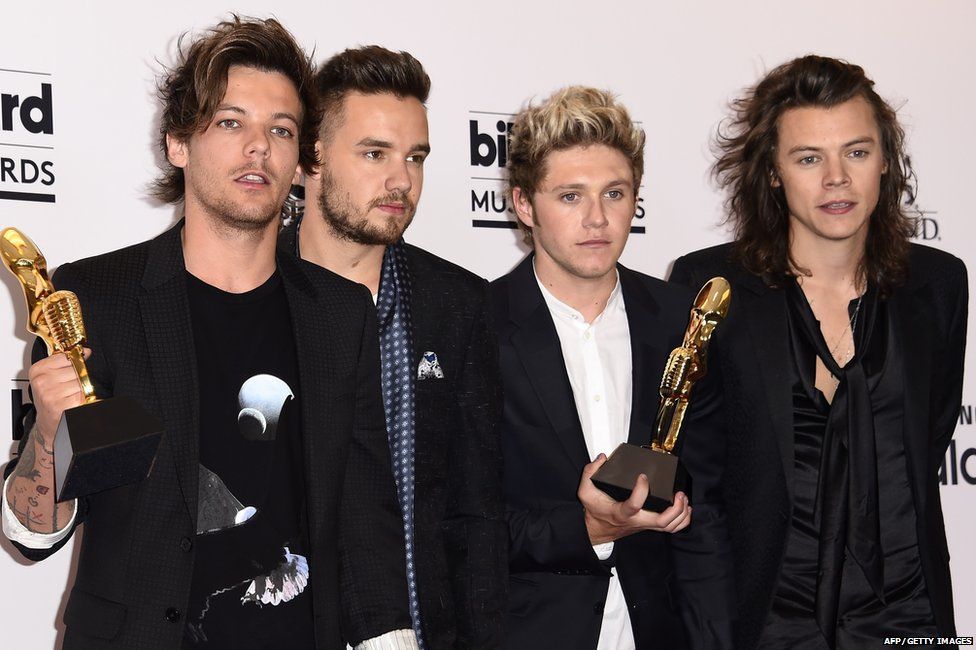 Harry Styles was asked about the band's future during a radio interview in June.

On whether he might go solo in the future, he said: "We're all working hard and towards the same thing right now.

"I don't think we're thinking much past that," he told Ryan Seacrest during a phone chat on the presenter's show. 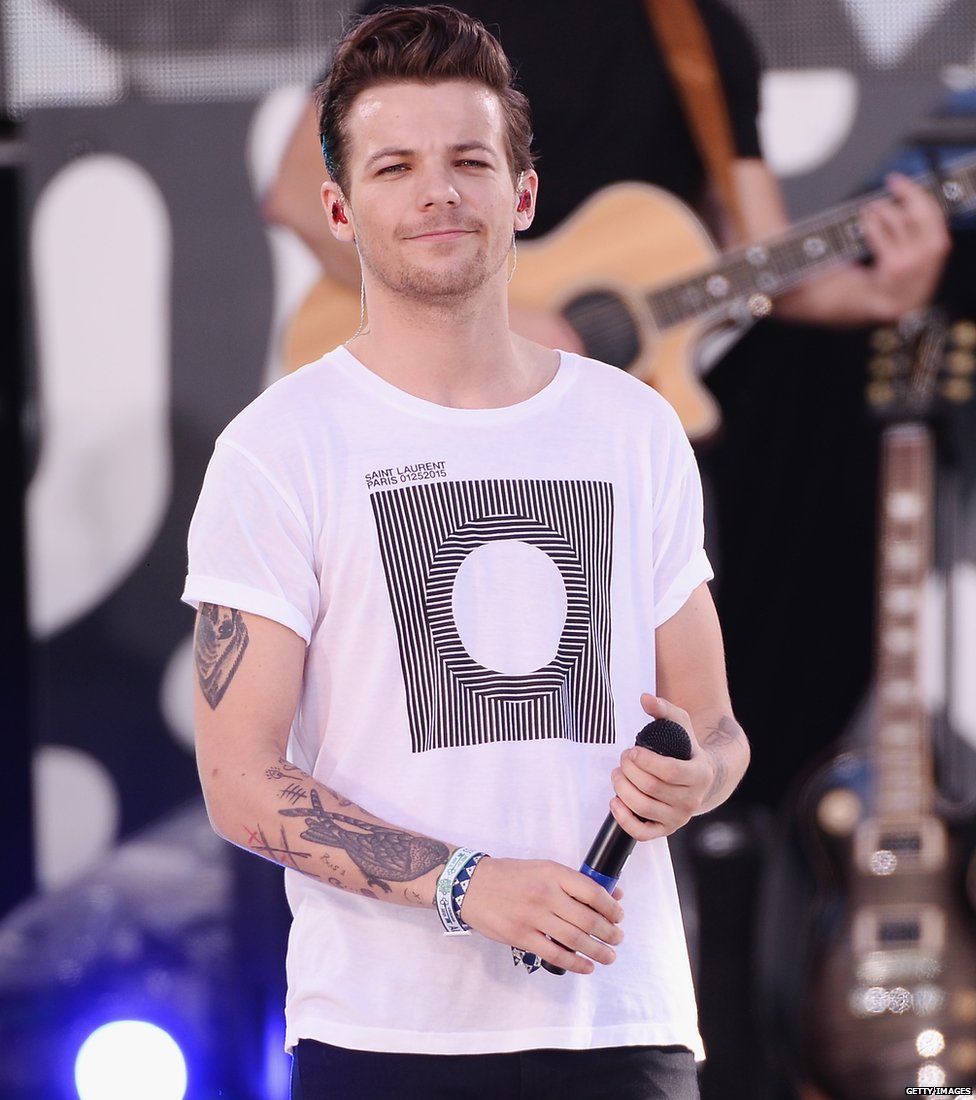 At the time Liam Payne thanked directioners for sticking with the band and "not thinking it's finished".

He tweeted: "I can see a lot of people thanking us for staying but you're the real Heros (sic) here thanks for not thinking it's finished."

Fans reacted badly to the news on social media.

One Direction released their fourth studio album, Four, in 2014 with each record making it to number one in America.

The group have also had four number one singles in the UK and they were fourth on Forbes' list of this year's 100 highest-paid celebrities making an estimated $130m (£83m).

One Direciton were the big winners at last week's Teen Choice Awards, topping eight categories, but weren't at the ceremony.