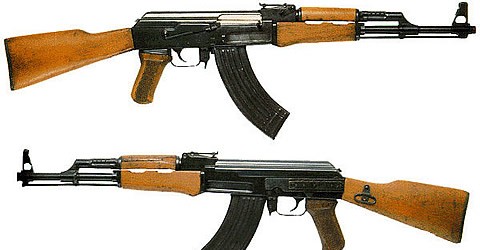 A-35year-old farmer has been shot and killed in a land dispute between two farming communities – Beriba and Yiyamba in the Gushegu District of the Northern Region.

The deceased is said to have been fatally shot after exchange of gunfire between the two farming communities in the area.

Over 20 houses have also been burnt as residents have fled the communities into  obscurity.

The incident is said to have happened on Sunday night and renewed on Monday.

ASP Steven Paa Yeboah, the Geshegu District Police Commander who briefed the media about the current situation said, a combined team of the military and police has been dispatched to the location to restore calm.

He also, commented on the recent situation of the vicinity, “there is calm, the place is very calm.”

Furthermore, he commented that the combined forces of the police and military would remain  in the vicinity to ensure that calm and order. 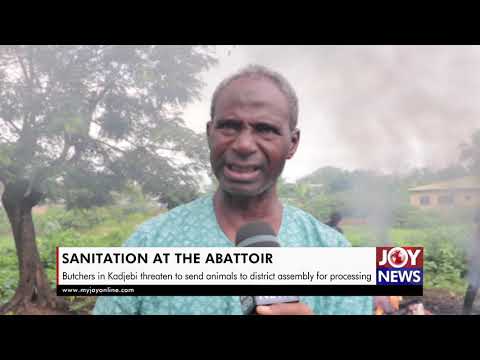