The social democrats to look out for

When centre-right politicians assemble around a table to imbibe cocktails or fine dine, there’s only one topic that dominates the chat in drawing rooms or plush hotels in Accra these days: which opposition candidates should the sitting-government be wary of?

A substantial majority of 63 means the National Democratic Congress, the social democrats, would have to pull out all the stops to change the dynamics of parliament and secure a firm majority in parliament.

Instead of spending more time and energy than necessary tearing apart their colleague MPs, the social democrats have focused on wooing businesses, trade unions and constituents whose support they so desperately need to land a victory.

It’s the voting-class, when all is said and done, who will have the final say. The candidates have already passed the primaries and received the backing of the NDC delegates. Of the 275 candidates in the race, Sam Okudzeto Ablakwa, Cassiel Ato Forson, Zanetor Rawlings and John Dumelo have done quite a lot to ingratiate themselves with constituents. 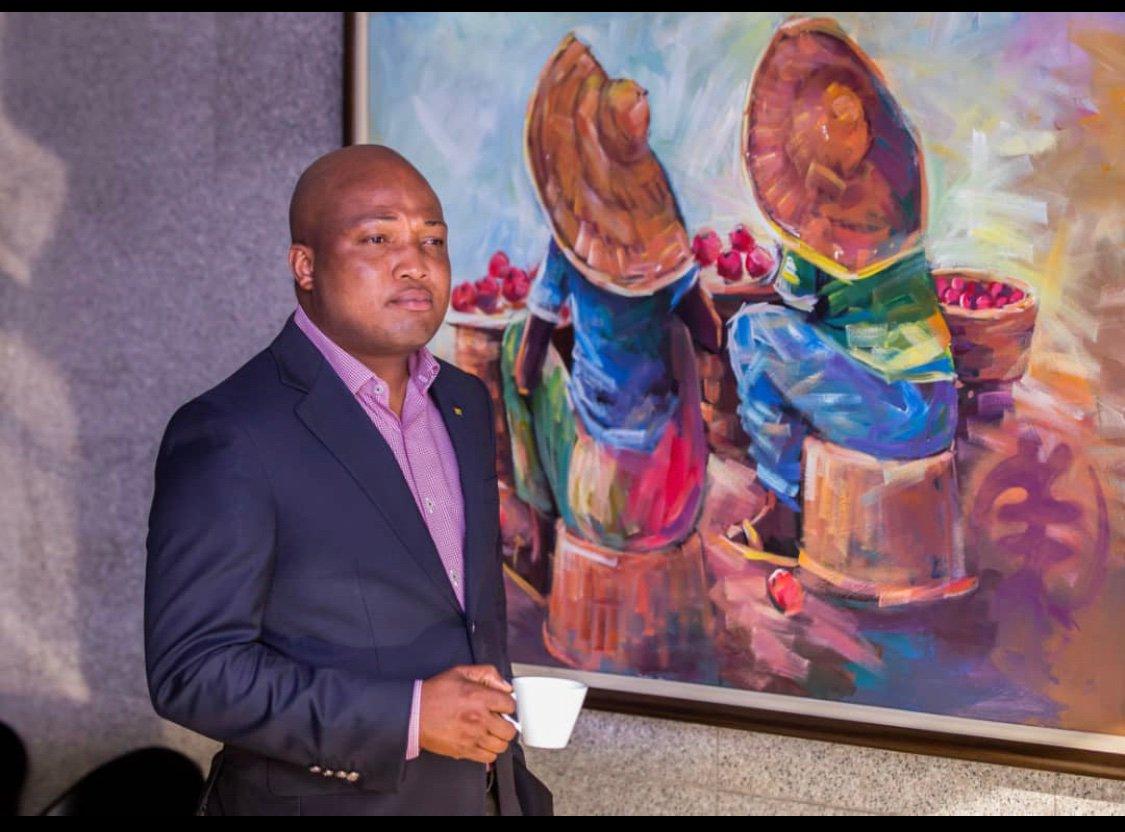 Sam Okudzeto is widely regarded as a candidate capable of reversing the trend of apathy in the Volta and Oti Regions. Since he entered parliament on the ticket of North Tongu in 2013, Sam has emerged as a key legislator with a strong presence across some of the most influential political press platforms. He has been openly critical of policies –– notably the Ghana-US military agreement. 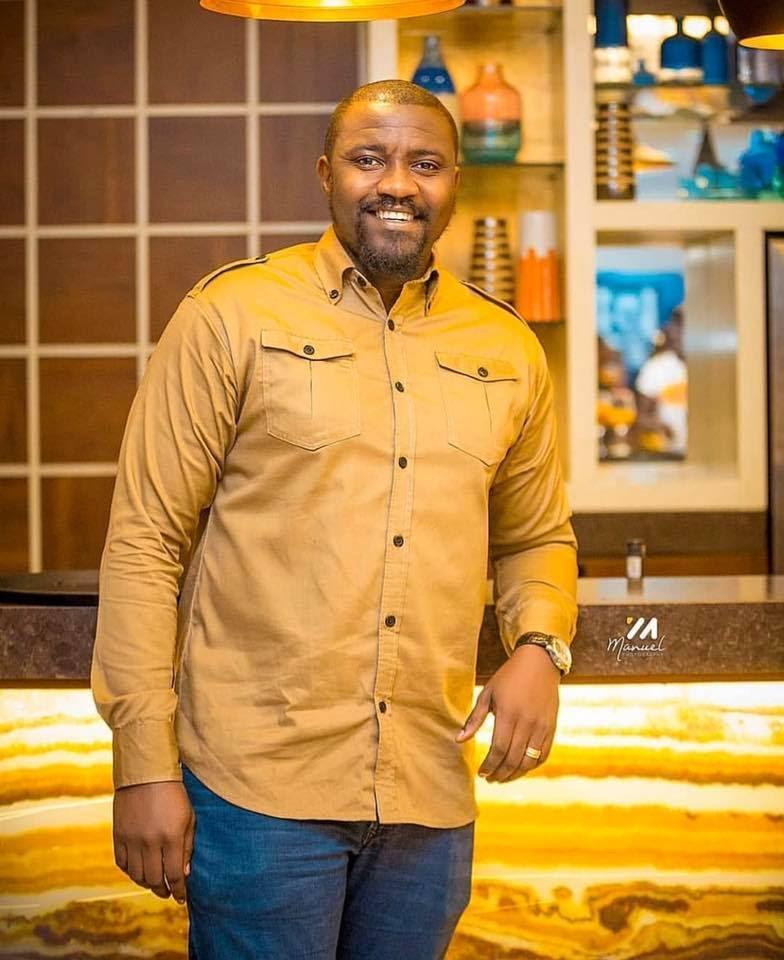 The prospect of John Dumelo as an MP has received mixed reactions among the public. He has bright policy ideas on agriculture that the NDC could campaign on, a plan which would delight the peasant farmers. The NDC will certainly be relying on an insurgency of new members to improve their numbers at the polls in December, 2020.

‘John can do a lot for the NDC. He can bring in hundreds and thousands of new members, especially from the youth, to join the party’, a colleague at work said.

But others also view him as high-risk. He has been frequently criticised about the infamous V8 scandal – an unproven allegation that has tainted his image as a covetous self-seeking politician. 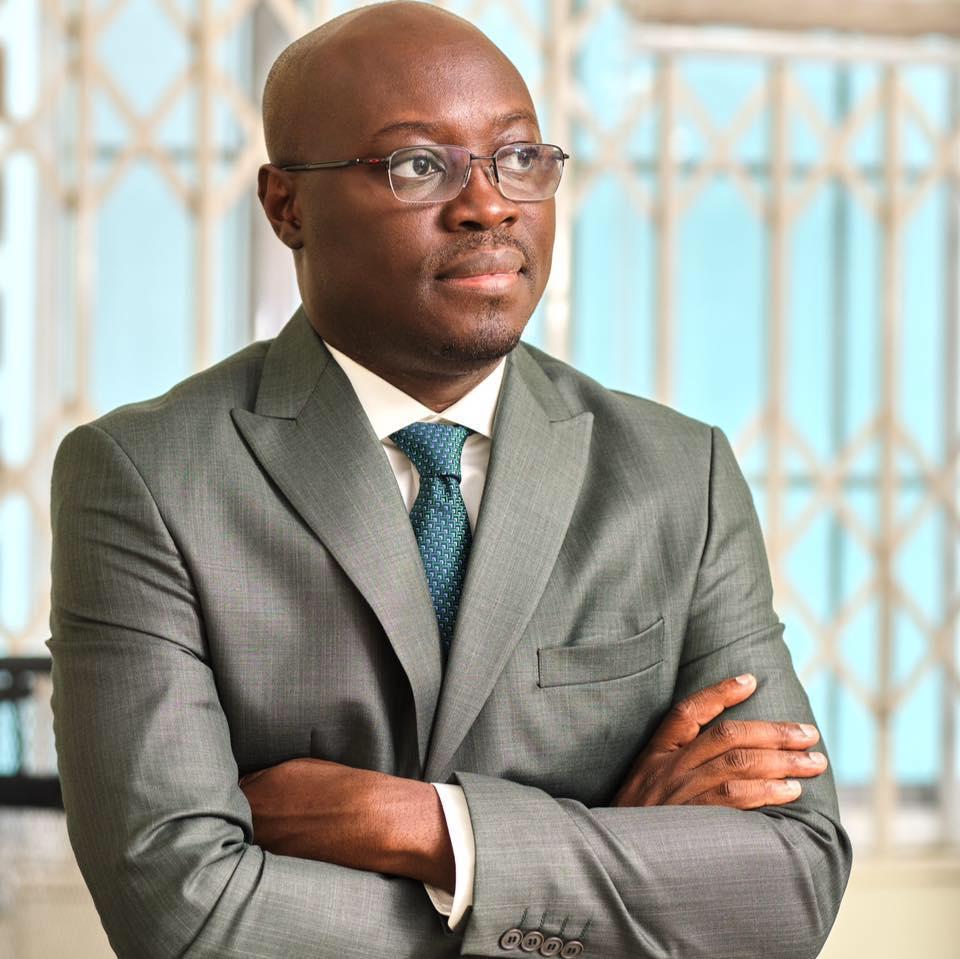 Cassiel Ato Forson is the candidate the social democrats are, perhaps, the most relaxed about winning. The former deputy Minister of Finance is well placed in the contest. He is likely to win the support of the Ajumako-Enyan-Esiam constituents and, more importantly, get the grassroots of the NDC to work assiduously on his campaign. Cassiel is seen as a politician that appeals to the intelligentsia and is capable of shifting the left-leaning NDC towards the centre. It’s safe to say he already has one foot in the 8th Parliament of the 4th Republic. 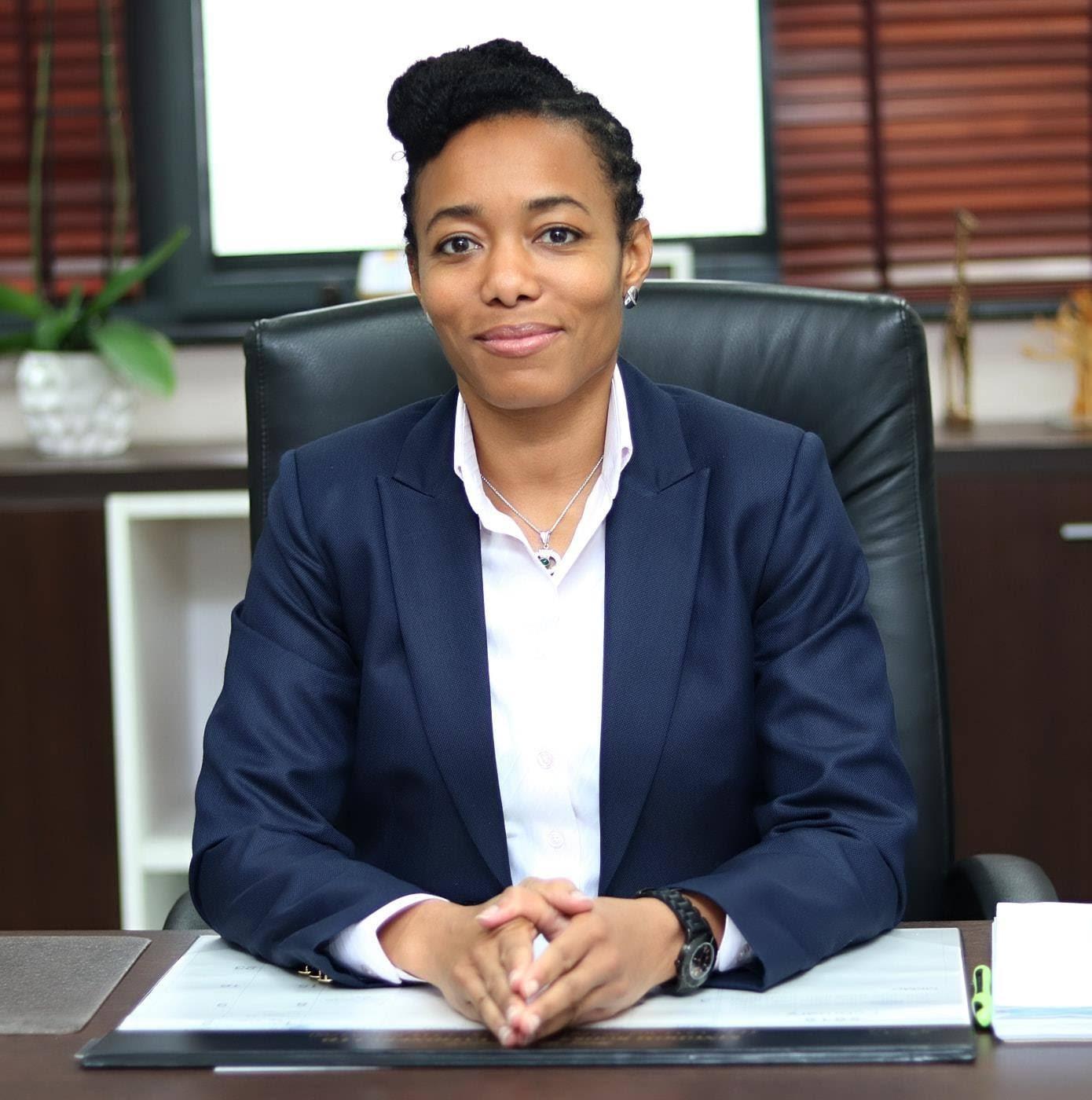 Another candidate who is emerging as a favourite among millennials is Zanetor Rawlings. She is, by the opinions of many, on course to receive a second term as Member of Parliament for the Klottey-Korle constituency. Her campaign has so far been the slickest. A medical doctor by profession, she has used her expertise to harness a public image as a champion of health and sanitation, and a representative on the side of the youth and market women.

Her sceptics argue that she finds herself within the political establishment and is out of touch with the people. But even her sceptics admit her competence as a legislator and her diligence on the ground. She has the ability to penetrate demographic categories where John Dramani Mahama may suffer to canvass votes: such as with women and the millennial generation of voters.

Sudan: Clashes in Khartoum between army and mutineers