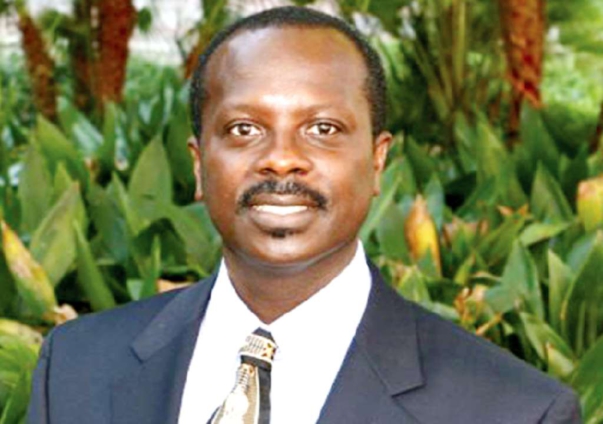 A D&D Fellow in Public Law and Justice at CDD-Ghana, Professor Stephen Kweku Asare has opined that opposition to Ghanaians with dual citizenship being appointed to key governmental positions, is based on mere speculations.

Speaking on JoyNews’ The Law, Sunday, Prof. Asare said those opposing appointment of dual citizens to head key state institutions do not base their arguments on empirical realities.

He explained that such speculative arguments formed the basis for which dual citizens are prohibited from occupying certain key positions in Ghana’s public service as prescribed in the 1992 constitution and its subsequent 1996 amendment.

He mentioned some of the speculative arguments as, “they have divided loyalties’, ‘they’ll be confused if there is a war between Ghana and Nigeria as to who to fight for’, ‘they can chop our money and run away’, ‘they want to eat their cake and have it’, ‘they will compete unfairly against politicians’, ‘they’ll take jobs away from mono citizens’, ‘they’re not full Ghanaians’, and ‘you cannot serve two masters’.”

Professor Asare however noted that, “when you interrogate these things, you find that they are entirely speculative and are not grounded in any empirical reality.  As far as I know, no dual citizen has ever betrayed Ghana or been involved in overthrowing the Republic of Ghana.”

He explained that if the country is going to continue to exempt its dual citizens, who make up about 10% of Ghana’s population, from holding public office, the country might as well prevent mono citizens from taking up public office roles.

According to him, the issue of a dual citizen escaping the country after embezzling public funds is rather far-fetched and unlikely.

He stated that there are extradition laws to ensure that run-away criminals are brought back to face the law.

“Then there is this idea that if someone is a dual citizen he can come and commit some crimes in Ghana and then run away. It doesn’t work that way. In fact yesterday, I read an update from the Justice Department in the US where Ghana helped them to extradite a Ghanaian who had violated the US law and so there are extradition laws that deal with such cases,” he said.

Professor Asare called on all Ghanaians to support the proposed amendment of Ghana’s Citizenship Act and gave three reasons why dual citizens should be allowed to hold public offices:

1. Because ‘all hands on deck’. If you’re a Ghanaian we want you to be involved.

2. We appeal to the patriotism of these dual citizens when we’re trying to sell diaspora bonds and so on. Then it doesn’t really ring honestly when it comes to political office to say, well we doubt your patriotism. If you doubt their patriotism for holding political office, why do you trust them when it comes to selling diaspora bonds or even encouraging them to send you their remittances?

3. Any system that excludes 10% of the population from Parliament, from sitting on the apex court, from holding all these other offices has to come across as fundamentally flawed. It is one thing excluding them from one or two offices but the breadth of exclusion is just extraordinary.”