Our audience are sometimes not sincere with us – Adjetey Anang 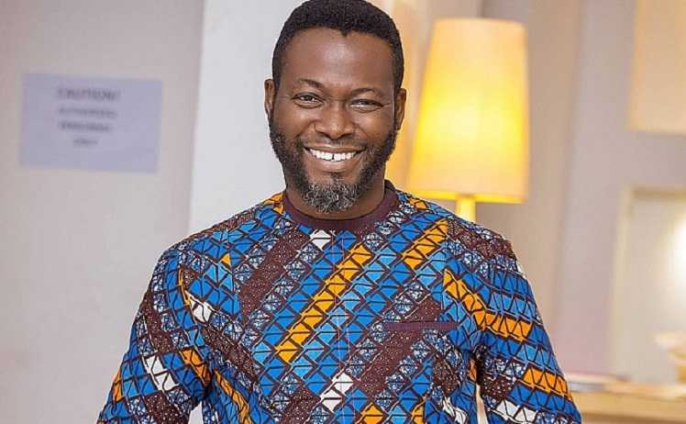 Ghanaian actor, Adjetey Anang, popularly known as “Pusher”, has revealed that insincere feedback and the inability of the audience to understand the key message in a movie, are his greatest fears in the movie industry.

He was sharing the story of his journey into acting with Rev. Albert Ocran as part of the Engine Room series on Springboard, Your Virtual University on Joy FM.

When asked about what scares him most in the movie industry, he said, “the feedback that I get, and they are in two folds, one is when I know for a fact that, that was not my best and the people are like wow! You did well”

He observed that fans play an important role in shaping the career of movie players, adding that it is imperative for followers to point out their flaws, sincerely.

“Because it’s Adjetey Anang you can’t tell him that he goofed and I think that sometimes, our audience are not sincere with us. They want to thrive on the fact that all is good, but we need that honesty from them,” he opined.

Touching on viewers not getting the import of their story lines, ‘the perfect picture’ cast bemoaned that on a number of occasions during his interaction with movie lovers he realized they take little or no message from the movies they watch.

“They talk of very little things like oh the movie was nice, I just love the way you acted, something is wrong somewhere,” he stressed.

According to Adjetey Anang, it is either the industry players have not been able to make the viewers understand what the message is about or movie lovers look for something else.

He has featured in many Ghanaian movies, including Deadly Voyage, A Sting in a Tale, The Perfect Picture and others. He has also featured in a Dutch movie titled Slavery