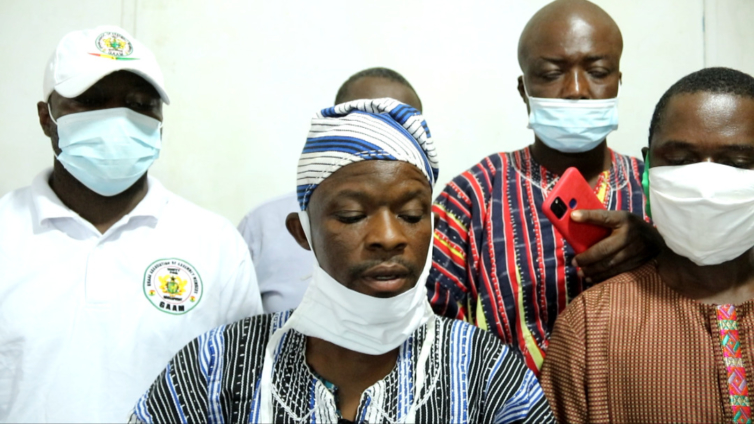 The Ghana Association of Assembly Members (GAAM) has barred its teeth to government and previous ones for relegating the welfare of their members to the background.

It stated that the work of the local legislators is important and should be taken seriously.

At a press conference in Wa, Public Relations Officer of the Upper West chapter of the Association, Dikpie Kuubu Mohammed, stressed that the welfare of its members nationwide has been neglected for far too long.

According to the Association, their aim of coming together is to seek members’ welfare and enable them to discharge perfectly their duties in their various electoral areas.

The Upper West chapter of the Association recommended that the emolument of presiding and members should be charged on the consolidated fund to pave the way for adequate remuneration.

To achieve this, they have called on Parliament to revisit the 1992 Constitution and make amendments to save municipalities or districts less endowed.

“The Association wishes to reiterate that Parliament should help to amend the portion of law for possible entrenchment.

“An immediate referendum should be held, or consensus should be built to ensure that the welfare of Assembly members is catered for.

“This is because most assemblies have no supporting resources that they can depend even to pay sitting allowances neither to talk of emoluments,” he lamented.

Another issue they raised was the means of transport for members.

They praised governments for providing them with motorbikes over the years but stressed they wish they were consulted before the motorbikes were procured.

“Motorbikes procured should be promptly given. The Association in the region and the country at large will reject any inferior motorbikes if given to us without any due consultations,” he stressed.

They also spoke of the establishment of electoral area development and monthly allowances for members.

“The pressure on assembly members will reduce if we are paid monthly allowances,” he noted.

They assured the Akufo-Addo government and other yet-to-come governments of their unflinching support to enable them to succeed on the condition that their welfare is not relegated to the background.