Outbreak of cerebrospinal meningitis in Yendi, one person dead 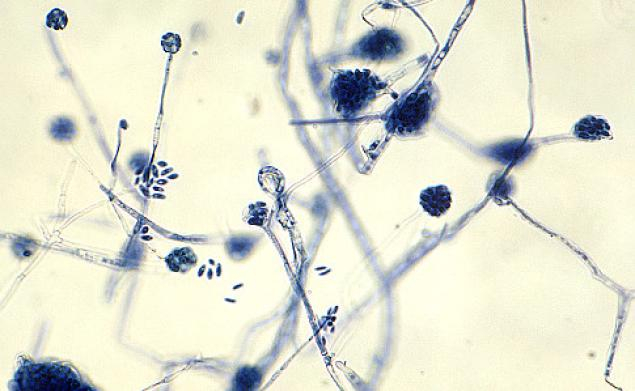 An outbreak of the deadly cerebrospinal meningitis in the Yendi Municipality of the Northern region has left one person dead.

Health authorities in the Yendi Municipal Hospital have moved in to the affected areas to assess the situation and also educate residents about the disease after 30 cases were reported.

Twenty-three cases were reported from Yendi, two from Mion District, one from Zabzugu District and two from Saboba District.

He said those with severe head and neck pains should report to a health facility.

Mr. Mbabila said the analysis of cases had been done by person, place and time to present a clear picture of the situation.

He noted that the Hospital Epidemic Management Team had moved to the affected areas in the municipality to assess the situation and also educate residents about the disease.

According to him, health workers at the sub-districts were also carrying out intensive public sensitization on the disease to avoid an outbreak.

The Yendi Municipal Chief Executive, Issah Zakaria, said CSM was becoming an alarming issue in the municipality and it was based on this that an emergency meeting was called involving the Military Detachment, Ghana Police Service, Ghana Red Cross, Veterinary Service, Religious Leaders, Assembly Members, Environmental Health Unit and Information Services Department.

Members at the meeting appealed to the Government to supply CSM vaccines to the Yendi Hospital to carry out massive vaccination to avoid an outbreak.