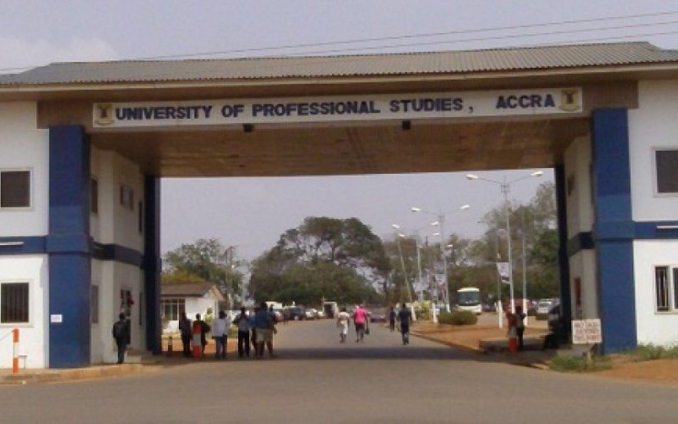 The 2021 Auditor-General’s Report has revealed that some transactions undertaken by officials of the University for Professional Studies, Accra (UPSA) were not backed by relevant documents as proof.

This is contained in the report dated June 1, 2022, and addressed to the Speaker of Parliament, Mr. Alban Bagbin.

The Auditors noted that “twenty-five (25) payment vouchers totaling GH¢318,982.54 released to officers of UPSA to transact official business on behalf of the University were not supported with the relevant documents.”

They therefore recommended that, “the amount be recovered from the officers involved. Meanwhile, the head of accounts should step up his supervisory role to ensure payments are properly accounted for.”

The Auditors also found that the Director of Works at UPSA did not adhere to internal control procedures.

“Due to the Director of Works’ non-adherence to internal control procedures, we noted that UPSA ordered the utilization in full, the contingency components of the contract sum of some completed projects totaling GH¢389,063.04 without seeking a written prior approval from Management.

To avert a recurrence of the situation, it was recommended, “that the Director of Works should be meticulous in ensuring that a written approval is always sought from Management prior to issuing instructions for the consumption of contingencies and provisional amounts in contract management.”

Meanwhile, the Management of the University of Professional Studies, Accra (UPSA) has explained that the undocumented transaction to the tune of GH¢318,982.54 found in the 2021 Auditor-General’s report relates to the 2019 audit.

In a statement issued as a rejoinder to an excerpt of the report published on myjoyonline.com, UPSA said “Management wishes to bring to the attention of all media houses that since the release of the Auditor-General’s report, UPSA has provided the relevant documentation which has resulted in the clearing of this finding.

Additionally, UPSA has appeared before the Public Accounts Committee of Parliament where the relevant documentation was accepted and the clearing of the audit finding upheld. UPSA prides itself in engaging in strict discipline, adherence and compliance in matters relating to public accounting, auditing and performance standards.”

The statement urged the media to contact UPSA’s Registrar Dr. Koryoe Anim-Wright for any clarifications.

DISCLAIMER: The Views, Comments, Opinions, Contributions and Statements made by Readers and Contributors on this platform do not necessarily represent the views or policy of Multimedia Group Limited.
Tags:
UPSA