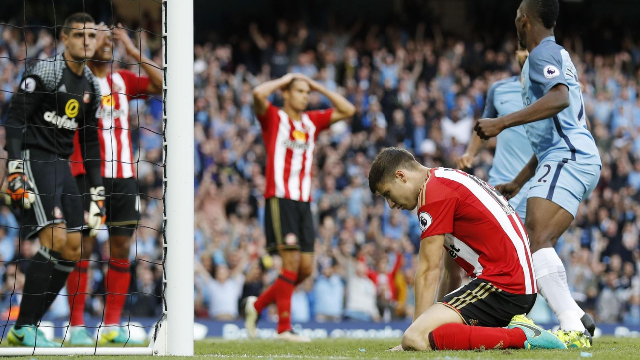 Paddy McNair scored a late own goal on his debut for Sunderland to give Pep Guardiola a 2-1 win in his first match as Manchester City boss.

Guardiola had made his intentions clear by picking Willy Caballero to start in goal ahead of Joe Hart, indicating that the rumours about his lack of confidence in the England keeper may well be true.

And Sergio Aguero got City’s season up and running quickly with an excellent penalty in the fourth minute after Raheem Sterling was brought down by Patrick van Aanholt.

Despite having the majority of the possession, though, City could not convert that dominance into goals, with Sunderland always looking to capitalise on the break. 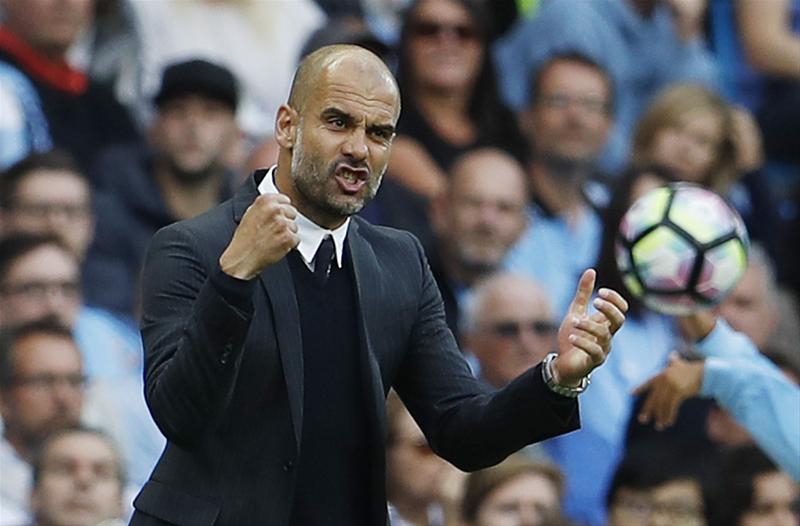 And the hosts looked like they were going to be made to pay for their lackadaisical approach when Jermain Defoe equalised in the 71st minute, played in beautifully by Jack Rodwell.

City did not change their approach, though, remaining calm, and their winner came in unfortunate fashion for debutant McNair coming off the bench – he turned the ball into his own net after substitute Jesus Navas swung a cross into the box.