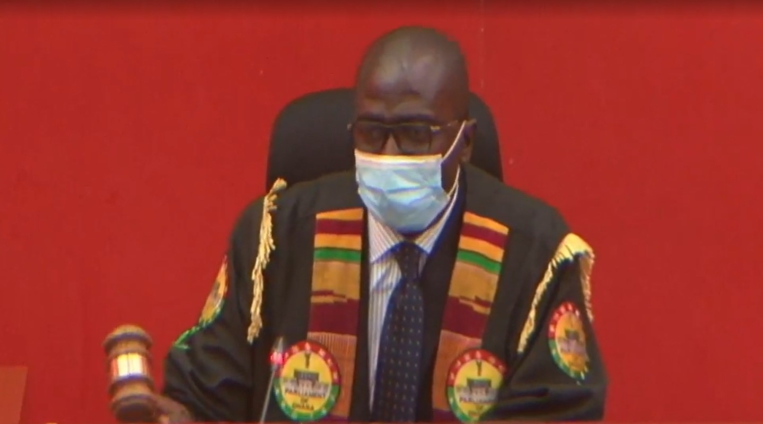 Parliament has directed the Defence Minister to immediately withdraw the military personnel assisting the installation of prepaid meters at Lower Manya Krobo in the Eastern Region.

The directive was given by the Second Deputy Speaker, Andrew Amoako Asiamah, on Friday, June 24.

According to him, the withdrawal will help bring calm to the community.

“We are also directing that the Minister for Defence withdraws the military attaché in the area for the time being for us to address certain matters, I so direct.”

The Speaker’s order followed a statement made on the floor by the Member of Parliament for the area, Ebenezer Okletey Terlabi.

The lawmaker said the presence of the military men is heightening tensions in the community.

The soldiers are assisting the ECG with the installation of new prepaid meters following months of hostility between residents and the ECG over the payment of electricity bills.

The ECG has justified the use of military personnel during the exercise.

The people of Kroboland have since the year 2014 engaged in a tussle with ECG over the installation of prepaid meters due to what they described as overbilling among others.

The impasse led to several demonstrations and vandalism against ECG staff and property in Somanya and a further resolution by a youth group not to pay light bills anymore.

Several people were injured and a young man got killed by a bullet during one of the protests against ECG.