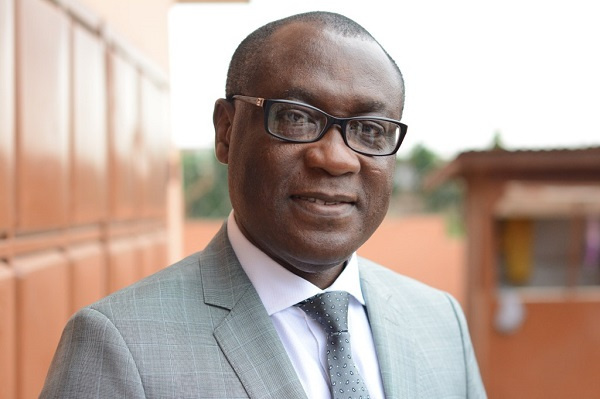 The National Peace Council has presented a report to the National Security Ministry detailing concerns of alleged marginalisation of some residents in the Volta Region by the incumbent government.

Chairman of the Council, Rev. Dr Ernest Adu-Gyamfi, revealed that the three-week investigation allowed participants to open up about the critical needs they would want the Akufo-Addo administration to attend to.

Speaking at the commemoration of this year’s International Peace Day on Tuesday, the report captured the lack of construction of sea defence wall and the alleged military invasion during the 2020 mass registration exercise, among others.

“There is a constant engagement, depending on what the issues are and which department we need to engage so that we keep doing all those things to make sure that we bring to the attention of government what is to be done,” he told the media.

Rev Adu-Gyamfi further indicated that the presentation will not be a one-off event as the Council is resolved to ensure that issues raised are addressed as quickly as possible.

In his view, it will avert divisiveness and promote unity in the country.